so i found out this week that i can’t engrave big photos. i’m wondering if this is something to look forward to, when the full software comes out, or if it will never be possible:frowning_face:
i am aware of the imagesplitter.net trick, but it’s not a quality solution imho. i can get over the extra work to split it up, but i can’t get over the fact that there is a clear dividing line apparent in the finished product. did i do something wrong? has anyone found a solution to this? will the full software be able to support larger files? i tried to do a simple black and white vectorization, but it didn’t look good. this was done at 450 LPI. It’s from the new Twin Peaks. 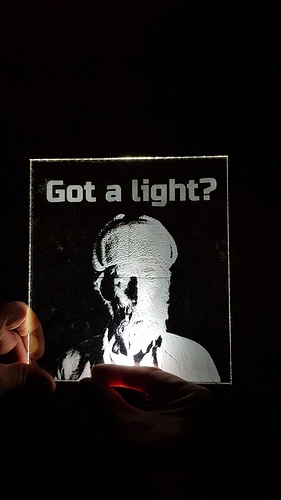 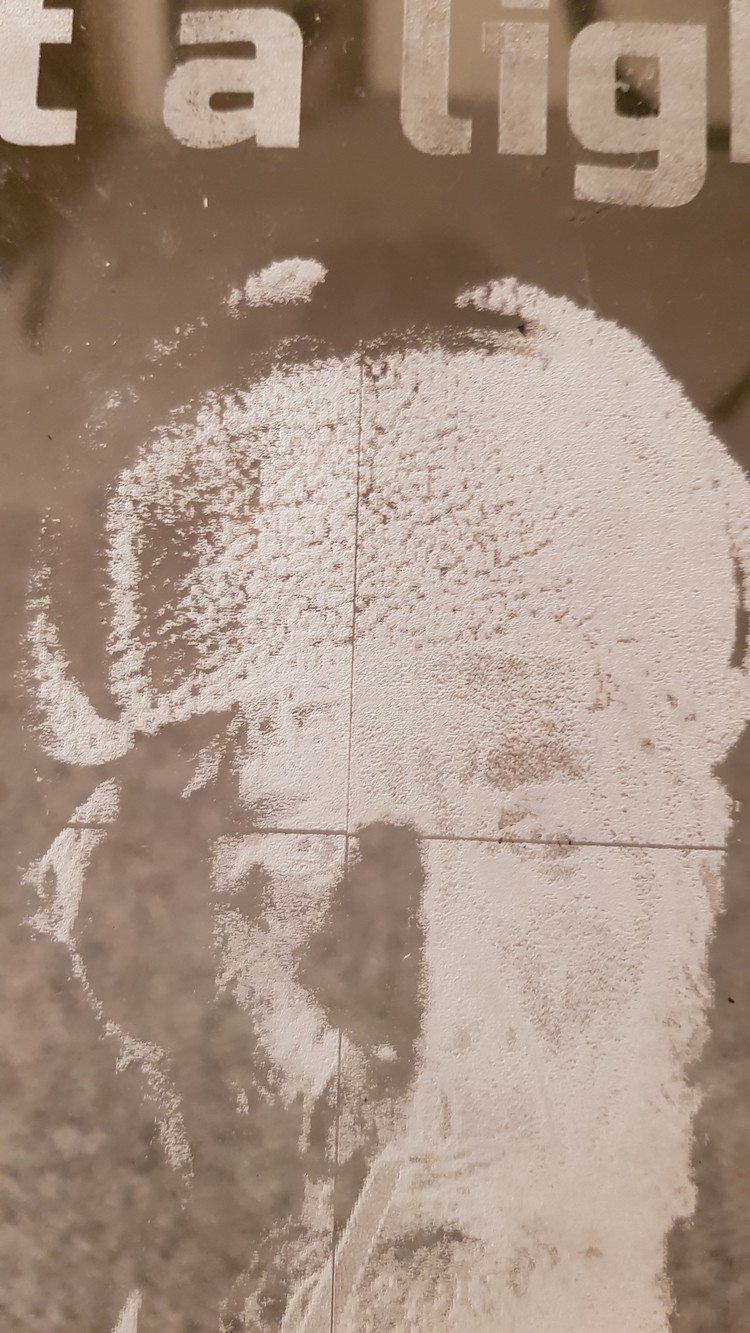 You can try this method…if nothing else, you can probably break it along the beard line and make it less obvious.

i found out this week that i can’t engrave big photos. i’m wondering if this is something to look forward to, when the full software comes out, or if it will never be possible:

I’m 99% sure large photos will be a thing because we were doing them back last spring and then they went away. I think it is a matter of backing up to go forward. If it doesn’t happen I’ll be very disappointed because it was amazing!

i turned the file into a 3 color vector, added a rectangle to cut it out and saved it as an svg. even though the file is only about 200k, it won’t let me upload it. i saved the image as a png and it did import and then tried to import just a rectangle as an svg and it gave the ambiguous error. tried the rectangle as a pdf and same thing happened. what does glowforge have against rectangles? when the glowforge doesn’t let me upload things that i think it should, i sometimes turn the machine off and on again. does this help, or am i wasting my time? any other solutions?

I doubt turning the machine off and on will affect whether something will upload to the app because you are uploading to the cloud server, not the machine. The machine doesn’t even need to be on at that stage.

If you post your SVG of the rectangle here we can probably diagnose it. You will need to zip it if it contains style information because the forums strips that out.

my latest attempt involved vectorizing to a low-res vector, with about 10 different shades of grey. it looks great, so i used the magic wand tool to organize them into 10 separate layers, including one for the text and one for the cut out rectangle, and saved this as an svg. when i imported this into the gf app, however, rather than having 10 different tabs, it has a thousand. one for each seperate path. did i do something wrong, or was my assumption incorrect. do i need to save each layer individually as a png and then import them one by one?

vectorizing to a low-res vector,

I don’t understand what you mean by a “low-res vector”. And different shades of grey? Are you talking about filled shapes? Gradient fills of vector shapes aren’t processed by the GFUI.

Are you using Illustrator?

What do you mean about the magic want do organize them into separate layers. Layers in a design program do not affect at all how the Glowforge arranges operations. Operations are determined only by color of the stroke or the fill.

Do you mean you are turning vectors into rasters? I am really having a hard time understanding your workflow. Would be glad to help. You might zip up the most recent file and post it or PM me with it you prefer and I can try to see where the issues are.

sorry. i should have said i’m using illustrator and it’s a learning process for me. so, i used image trace to turn a jpg into vectors and the second option in the drop down is low fidelity photo. i meant low fi, not low res. should have been more clear with all of this. i know that when i use rhino 3d and i separate parts out into different layers, even if i don’t change the color on any of those layers, it separates them in the gf app for me. i assumed this was the case coming from illustrator. your comment

Operations are determined only by color of the stroke or the fill.

i think was the info i needed 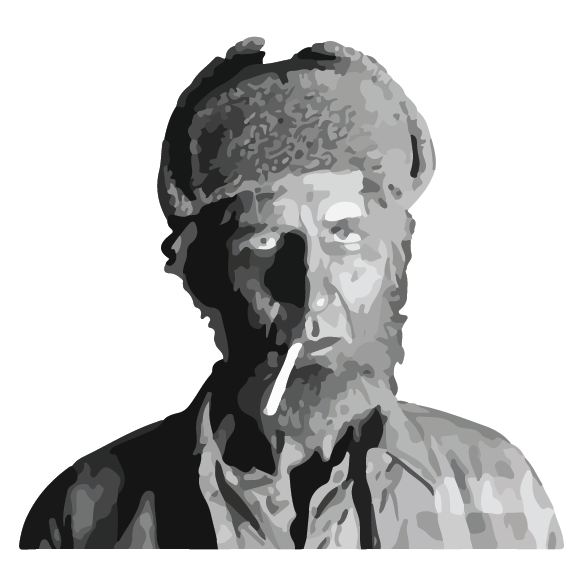 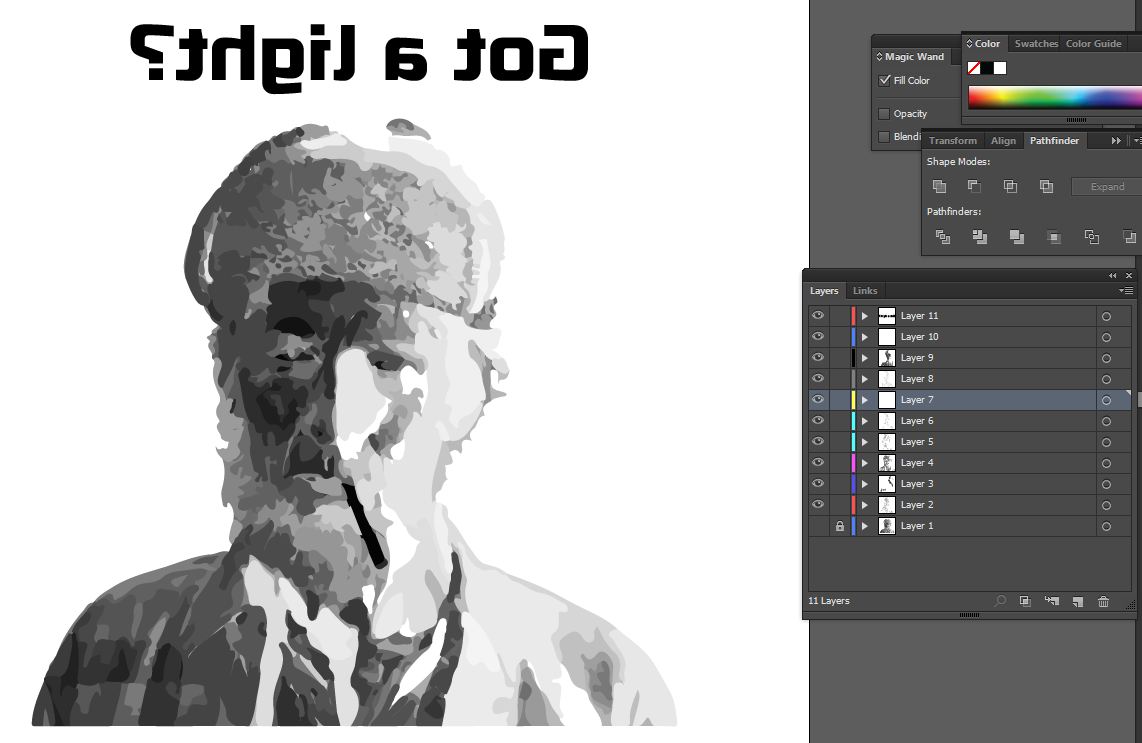 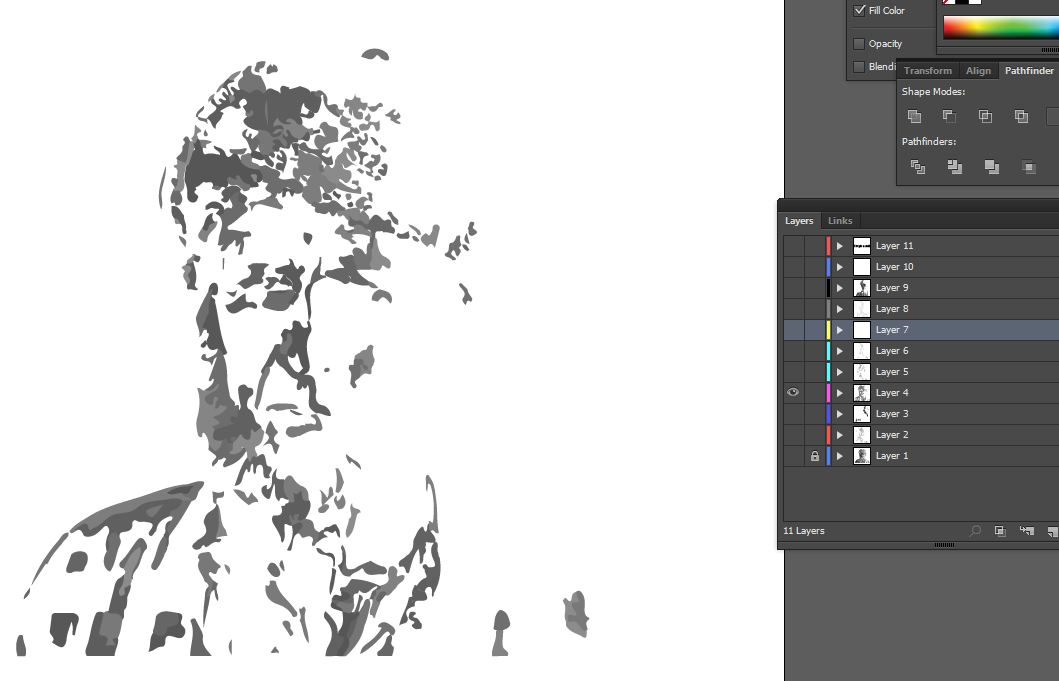 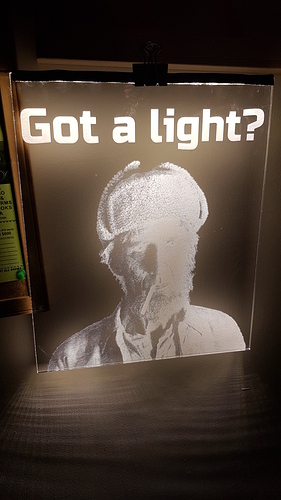 hmm. i thought for sure that was it 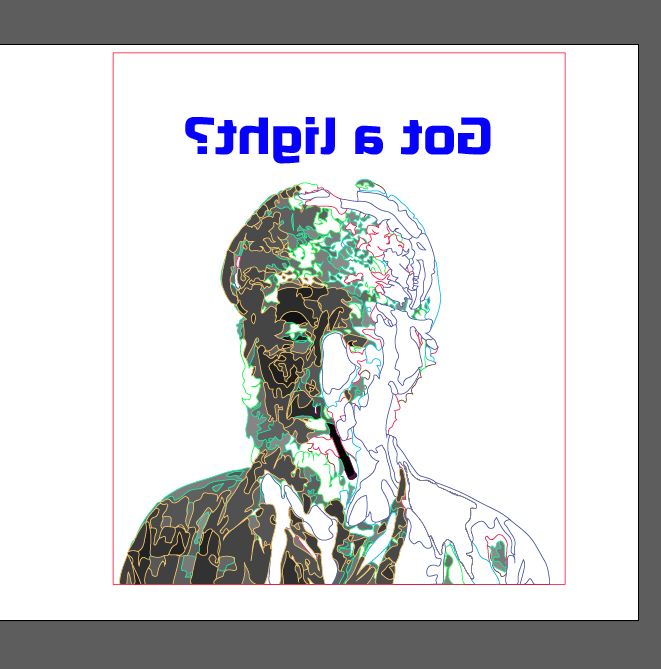 Also, are any of these closed path objects that make up the various shading overlapping each other?

I’m so sorry for the delay in my response and that our workaround didn’t work out for you. I’ll take a look at the work around.

I’m glad you were able to finish your print. It looks awesome!