Error after uploading SVG/JPEG of one file

I’m trying to print the following file as a holiday gift. It’s based off of a jpeg that modified in photoshop and illustrator to get to it’s current state. There is no live text in it. Adjusted b/w levels, added a layer for painting black, another for white (cleaning up image after adjusting levels). Flattened everything, opened in illustrator to add pink border for the cut line.

I can load it into the GF app and adjust the size/location accordingly, but when I select “Print” it eventually errors out while rendering (I believe that is the appropriate verb). The app does see it as an engrave, and separate cut layer.

I’ve reset the GF, exported the file as a jpeg, tried different SVG formats without any luck. Earlier in the day I did some test prints on small sections of the image to see how the detail would look, and had no issues then.

I’ve contacted GF support, but thought I would ask here. Similar threads I have found, had different issues. Any input/ideas would be greatly appreciated 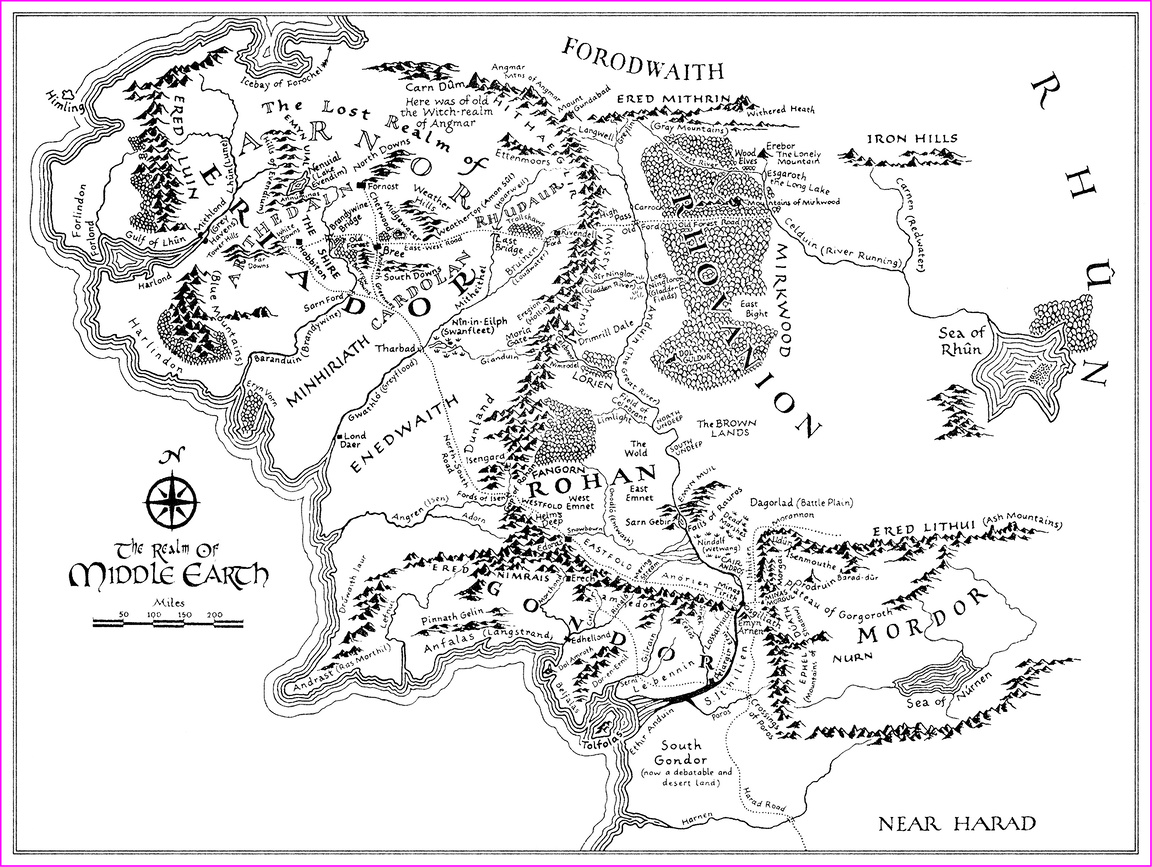 Unfortunately, that one is probably dependent on the size of the image that you are trying to process. Currently the GFUI can get hung up if the total processing time is over 3 hours, so they suggest that you split large engraves up into parts and process in steps.

If you’re going to do that, you have to do all of the steps without closing the app, because it will mess up the alignment if you close the app mid-way.

Glowforge offers a link to an image splitter imagesplitter.net that can be used, or there is a tutorial below that explains how to split it in Photoshop. That might work better for something like that where you might not want to split it into four equal sections.

How large are you trying to print it?

Welcome to the forum @graykyle. I’ve been thinking of a Marauders Map from Harry Potter but realize that a full bed engraving at the resolution and detail I want might not be possible at the moment without breaking it up.

This is one of the limitations in effect at the moment. I don’t know if everyone who clicks through and accepts the shipping email can appreciate some of the implications of the state of the software.

I do know that improvements are in the work. And if previous updates to the software are an indication, they should be able to improve on engraving size/complexity/length. This is one limitations that has been getting a tremendous amount of discussion on the forum.

What is the physical size of the engrave that you were shooting for?

Welcome to the forum @graykyle. I’ve been thinking of a Marauders Map from Harry Potter but realize that a full bed engraving at the resolution and detail I want might not be possible at the moment without breaking it up.

Hey marmak, I appreciate the welcome.

When I signed up before the KS ended in 2015 I wasn’t thinking about huge engraves like this. After 2 years of waiting, and an interest free loan for GF, you bet I hit “ship now” when it was available (apologies, that sounds pretty snarky). With that said, like many, this is my introduction to laser cutting and I am learning. After all of the delays, I stopped thinking about GF, and just passively waited for it; that is to say, I haven’t been reading/researching laser cutting for quite some time, and don’t know what is appropriate to expect from it.

It’s roughly 8x10inches. My fiancee had the idea of breaking the engraves up into 3 separate colors, so it’s not just one large engrave layer, but I haven’t had the energy to work that out yet. I will probably try it later tonight or tomorrow, and will post back with results.

Hey thanks! I’ll look into that. I stated below that my fiancee had the idea of splitting the engraves into 3 colors, so there will be 3 different engrave sections. I’m going to read through your tutorial, and see if I have any luck that way. Thanks for the tips!

Well, the forum is here to get you back up to speed. The Tips and Tricks tutorials go through lots of basic things. There is so much you can do with the Glowforge. Some issues for sure. But if you run into anything else that you can’t find a specific topic on or that isn’t quite clear yet, post away.

You can lower the lpi of the engraving too and see if it will work.

Thanks again, I’m about to go try that and see if I have any luck. Will report back when I make headway.

Made adjustments to the LPI, down to 240 I think, and it is cranking away!

Thanks for the collaboration everyone!

@graykyle I see you already emailed us about this and I’ve followed up there, so I’m going to close this topic.