Found my way to the centre of the maze

Still working on it but the laser cut parts are done. 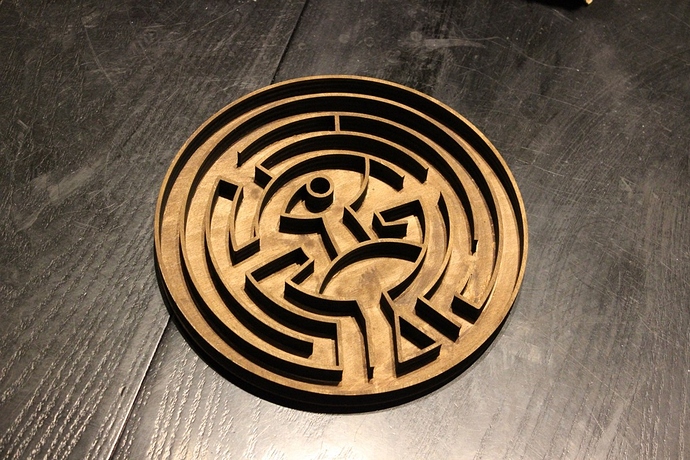 Nice - how many besides me automatically starting tracing the rout to the center of the maze? Though, I actually worked backwards from the center out

I have a strong urge to a make a dozen of these and leave them half-buried in the dirt in random places.

Love this. The series is also AMAZING.

I closed my eyes and scrolled down to the bottom of this thread to post this. I haven’t watched the finale of WW yet, so I hope there aren’t any spoilers in the comments! If so, add SPOILERS to the title!

I don’t get the reference, someone help me out!

It’s a reference to the HBO series Westworld. Very very good if you’re looking for something to watch

The maze is from the Westworld tv series. Science Fiction and AI. I wouldn’t have kids in the room while watching, but it is awesome if you like Science Fiction. If you don’t you’ll probably hate it.

Great series. A new successful formula, so good that the money they have to spend, like thrones is significant.
Neither Antony Hopkins, a Shakespearean trained actor or Ed Harris works cheap. Big Fan.

Thanks. It’s on my to-do list for sure, but I haven’t started yet. Gotta get through some other shows first. There is too much good TV these days!

Finished it last night, will get the files up on my site with the usual amount of delay 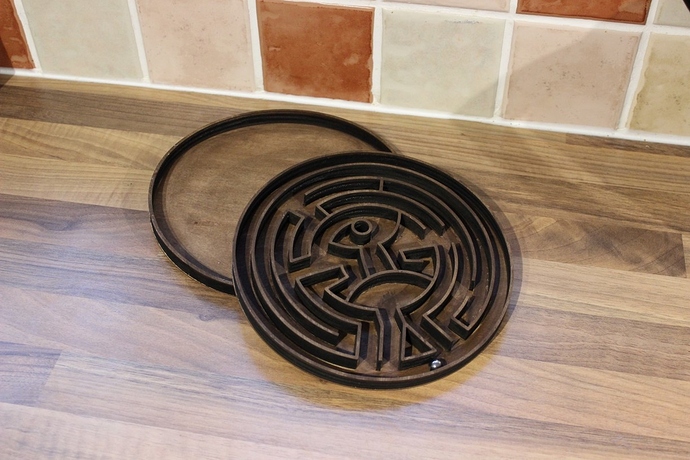 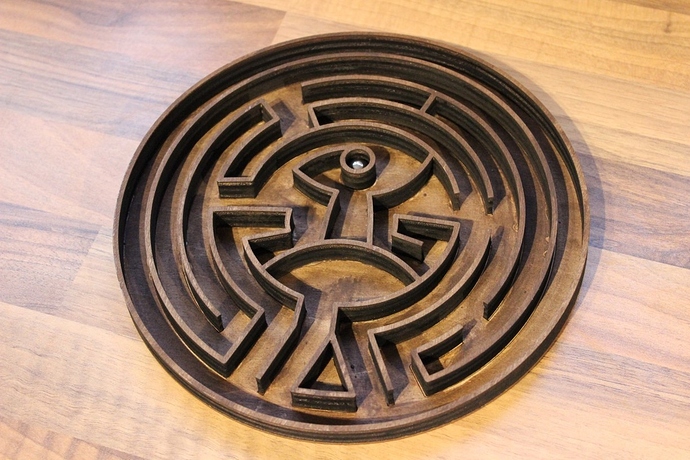 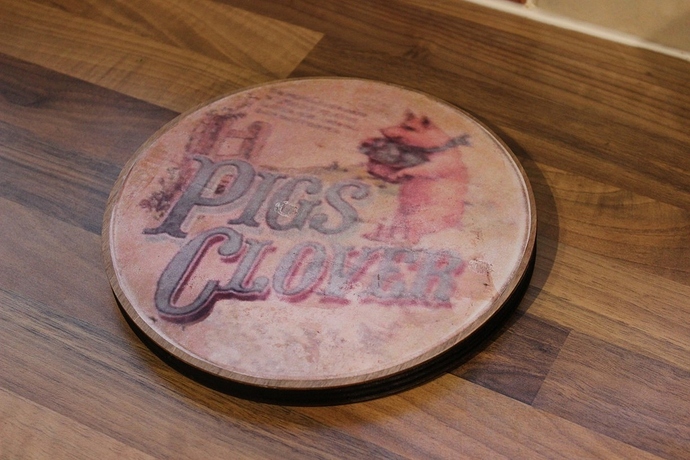 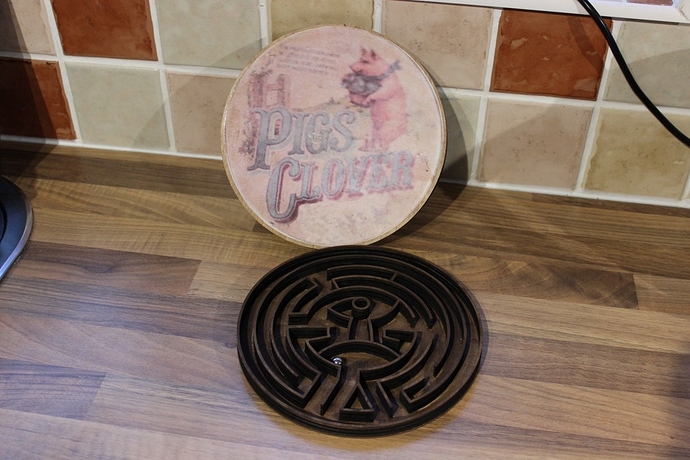 Oh wow, the box too!

I started looking for pictures in it. Solving it didnt even occur to me. Lol.

Cyclops alien showing off his muscles.

Nice. Out of likes for the next several hours, so have some

Did I just get spoilered? Dang. I’m like 2 episodes behind. Ah well, I should have stopped reading when I saw it was Westworld.

No, not spoilered, it’s just one step along the journey, it’s sprung upon us and discarded again. It’s still a cool thing to make though