Not worthy of the Made in a Glowforge category, but here’s a quickly I ran of to hang on my office door on Fridays… 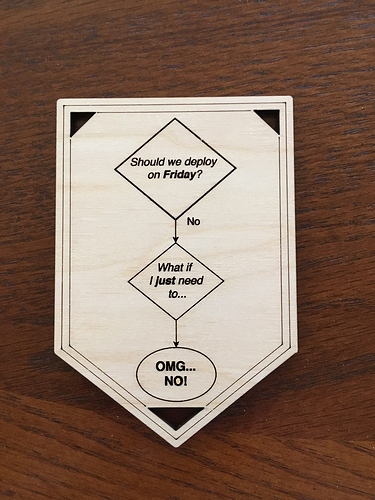 I dunno…i think it belongs there…

Sadly we always have to deploy on a friday (at least friday morning) since a very large group of our application users are in the middle east, so the outpatient centers are all closed and very little is happening on friday/saturday, and we are up for sunday (first day of the week). That’s rough on us but better for them… But I love that sign.

At my org, it’s more along the lines of “…it’s the end of the sprint – we’ve got to complete these User Stories. Why can’t you just…” 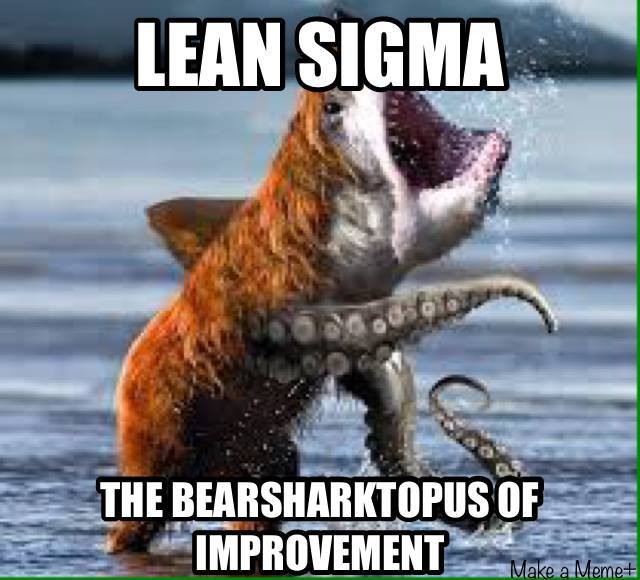 Oh don’t even joke…the Syfy channel will make a bad movie of it.

I once laid a giant poo in a “Lean” meeting when people kept bringing up Toyota, and I stood up and said “OK, everyone who has worked on a toyota assembly line stand up” (I worked on the automation of one plant on the line) “Oh really, nobody? Well let me tell you, nobody pulls the red handle for a missing screw in a camry…” “of course they do” “no they really don’t at $100,000 a minute of downtime… sure, 100 camrys missing screws yes; for one they have the intern run and fix it…” “but that’s not LEAN!” “exactly”

Should have taken more time to size up your tee shirts ;p

My friend works for Mopar now, but worked as a supervisor at an engine plant (the old 4.0L Jeep straight six.) Once he was walking by the main assembly line and a guy had a heart attack. He started first aid as someone else jumped into the guy’s place on the line. Another time he was just cruising by when something similar happened. You sooooo don’t want to be the guy responsible for stopping the line.

He interviewed for a job after that and the interviewer asked something along the lines of how do you handle a stressful situation. He said the look on the interviewer’s face was priceless.

This is so awesome! We also stay away from doing any production changes on Friday

Dad used to work at American Motors - Anyone remember the Gremlin and Pacer? 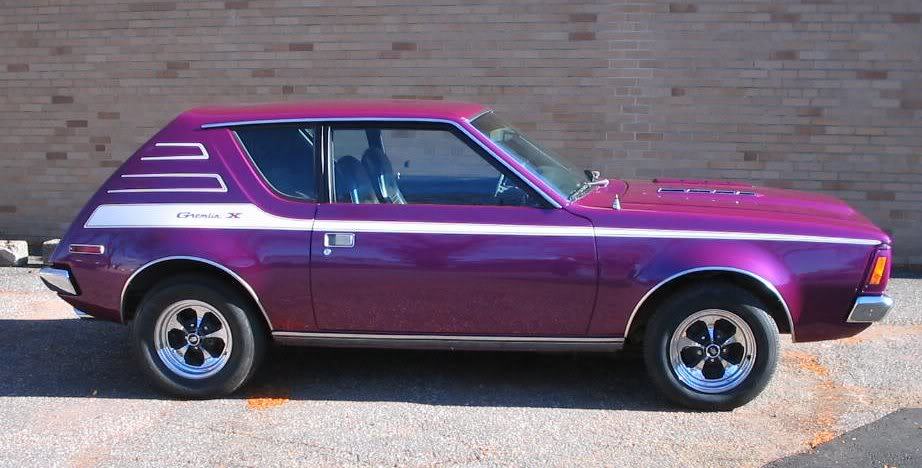 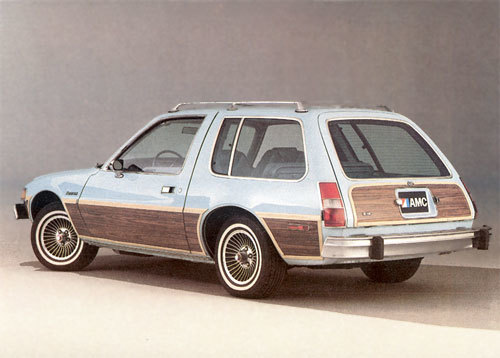 Near the end of his time there he worked in the engine repair shop. He always said to pray that you didn’t get a car that was primarily assembled on a Friday or a Monday. The worst days for absenteeism and hangovers. Don’t even get him started on a car completed after a long holiday weekend or local sports championship game.

He’d come in for his shift on those days and find the repair room at capacity. Engines that were messed up were tagged as soon as they were ID’d. Then he and the repair crew would fix the screw up and it would go back on the line to be completed. They probably didn’t catch all of the muck ups, so hope you didn’t get a car built on those days.

Oh, He actually started when it was Nash Motors. Here’s the tag from his tool crib that I still keep on my keychain. 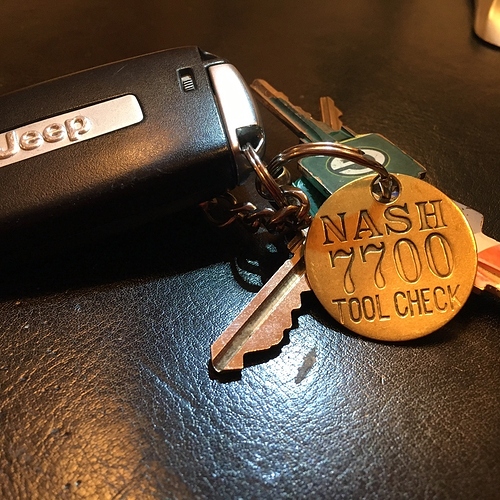 Oh, yes-- knew them well, growing up in Taylor in the 60s & 70s, although my neighborhood was almost all Ford engineers and line workers.

Same - grew up in west Dearborn (hometown of Henry Ford). First car was a 73 Pinto, 2nd was a Gremlin (flesh colored). Lot of friends grew up to work for FMC.

Very young me was very happy when my dad let me talk him into a 73 Gremlin. One of the guys I worked with kept one running until about 15 years ago.

I once laid a giant poo

Er, that obviously means something VERY different in the USA!!!

Er, that obviously means something VERY different in the USA!

Ok. Made me laugh though!

Ok. Made me laugh though!