My Glowforge is on its way.

As I’m at work during the day I tried to reroute to the UPS package center.
I called them yesterday, only to hear “we can’t do that yet, your package is still in the US and hasn’t cleared customs”.
I called them today, and “that’s too late now, your package is already on the truck”.
So they will drive it around town today and tomorrow (always 2 delivery attempts). I may be able to get it saturday (and hoping 2 days in the truck didn’t break it).

Hmm, I don’t see why you can’t re-route at any time prior to it being on the truck. Did you sign up with UPS My Choice or is it not available in Germany?

Shame about the PG. There have been multiple reports of the new PG packaging being rubbish.

Awesome! Happy to hear that another non US Glowforge in the wild!

Their website is broken, and wouldn’t let me register for My Choice. I talked to their tech support for an hour yesterday, and they were able to sort it out, but now I’m waiting for the address verification card, so it’s too late for the glowforge. I don’t get why they weren’t able to do it by phone.

Even if you don’t have it in hand, is this the first Glowforge outside of the US?

I bet there’s some lurker on here who can’t speak up because they are planning to use their Glowforge to take over the world or something equally as dastardly like slightly weakening the bottoms of McDonalds drink cups using the engrave function and then slipping them randomly into circulation so you get a load of unhappy people with liquid laps while the evil mastermind sits in their basement cutting out newspaper clippings that puzzle over the unfolding beverage chaos around the world, laughing in their solitude, quickly building louder and louder into a maniacal cackle knowing that wet legs are just the start of it and worse is yet to come………………………

Or legit you could have the first Glowforge outside of the US? Honestly there should be a badge or something? Can someone who actually has a Glowforge make something up? @dan anyone in Seattle care to make something for giggles and honour?

Who leaked the plan?

Erm, no one, what was the question?

@Draradech have you ordered the Pro? Did you get the link for some Laser Safety Officer training ?

But it does make me wonder why we don’t see twisted tampering much - years go by between incidents but when I see salt or sugar shakers sitting on tables at restaurants I wonder why someone isn’t doctoring them up with various & sundry chemicals and/or hallucinogenics.

Oh boy, you are definitely on THE list now!

Maybe. But there are some in 7B people. It’s just one of those things I wonder about.

Similar to all sorts of scary ways I could die in a terrorist event if either the terrorists were as creative as me or the govt not as capable of preventing (without publicizing) incidents. It’s ridiculous to think how relatively unscathed the US has been vs. Europe.

We’re running out of lists here!

Human beings in general are not very good at acting rationally based on probabilities.
If you compare the likelihood of dying from an act of terrorism with those from car accidents (or guns if you live in the U.S.) then I would take my chances with the terrorists or the salt shaker poisoners.
Folks would do better worrying about the burger they eat than the airplane they get on if they are worried about their life…

… you think back to high school and watching your friends tear off a piece of napkin, unscrew the salt shaker, put in the napkin and then pour pepper on top. Then leave it out for the guys who showed up late.

You’ll be on the lists with me

Honestly there should be a badge or something?

Okie Dokie. I give you 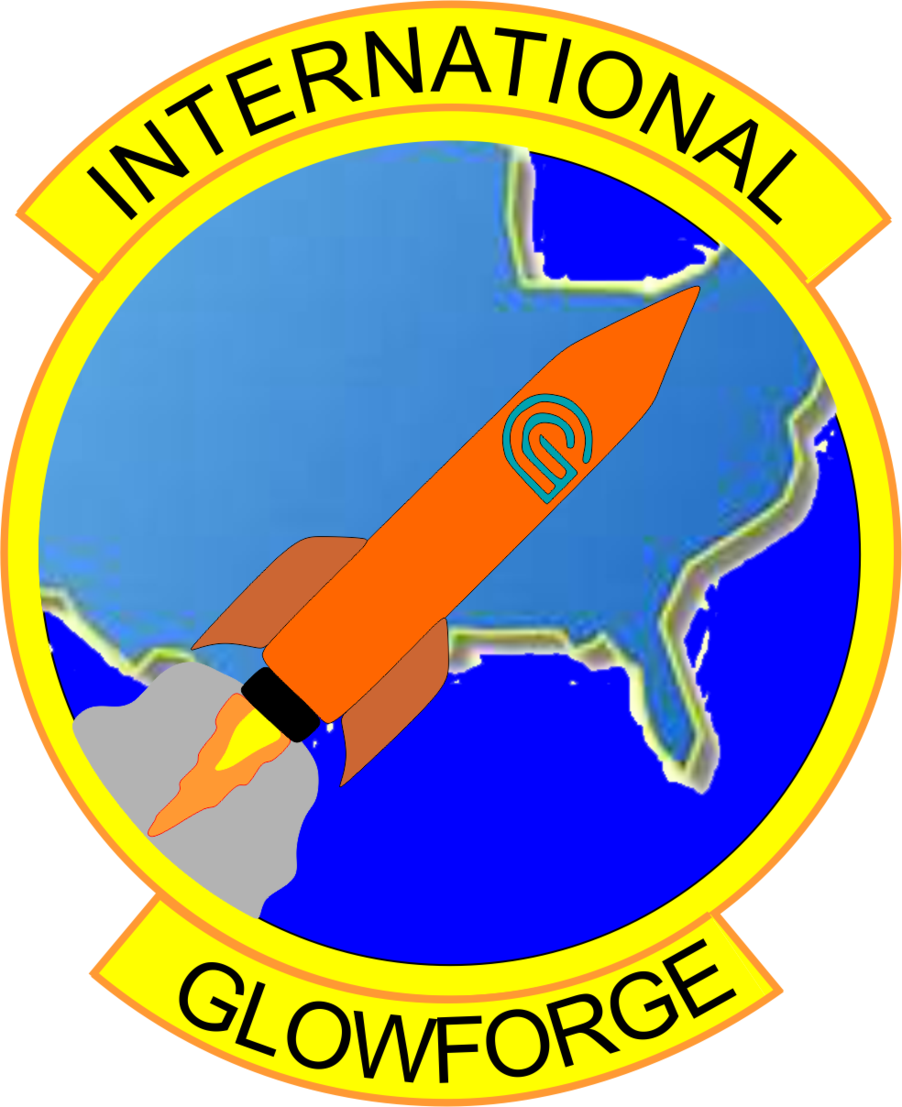 Really looks like it could be a badge on a future space mission? Let’s not give @dan any ideas!

Although the having missiles/rockets and intercontinental in the same sentence means you’re now on the list too.