I’ve run into a snag that prevents my file from uploading to the UI. I made a cut file through silhouette studio and imported the SVG to illustrator. I then brought in a map and placed it on the SVG. Now the combined file won’t load. I hope someone can take a look at it and help me out. You can find the file here: 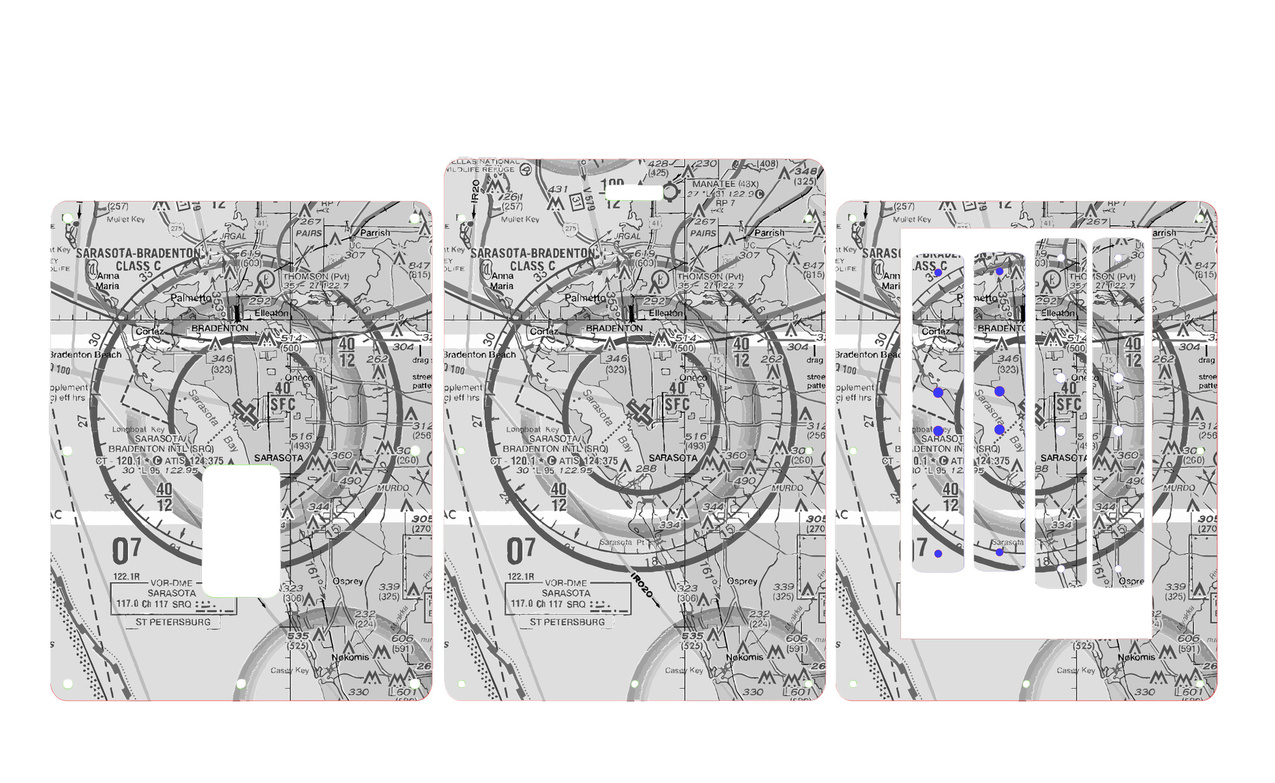 I think the loading problem with that one is the map components are all vector. That’s going to result in vector fills overlaying other vector fills…and for vector fills, you just get one color out of the deal with Graphic Engrave. So if it could load (it generally doesn’t when you have overlaying vector fills…you’ll get the “We’re sorry…an Unexpected Error Occurred” message) the results would wind up just looking like a solid block of color. (It’s got over 142 thousand nodes in it too, so loading would take forever.)

Best thing to do with that one is rasterize the map components. The photo-engrave setting is going to give you the option of different “shades of gray” visually by spacing the dots a little, and it might be able to render it. (That’s still a lot of data, so expect it to take a long time to process.)

In addition - the cut lines are actually extremely thin filled closed shapes, not vector paths with a Stroke color assigned. They will try to engrave, not cut. That’s usually the result of doing an Auto-Trace on paths that you imported from some other program, or on a raster image.

For that, you need to go in, release the compound paths, and delete one of the lines…it’s going to be hard to do because they are very close together.

But taking care of those two issues should allow it to load. I’m going to try to clean that one up a little and see if I can get it to load, but you might prefer to do your own cleanup, so you can get started on it while I mess with it a little.

Part of the problem I’m running into is the map sizing. When I edit the map in photoshop and define the size I want the glowforge UI brings it in about 225%. I then have to scale the image in the UI and then I end up with a poor pixelated image. I’ve been working with my brother who knows AI better than me and we got the vector image to print last night but the cut lines disappeared at some point. We converted the map to rester but then the map is way too dark and burns through the test material.

Yeah, I’d lose the medium gray background on the map…it’s going to make it too dark.

I tried rasterizing it in Illustrator and it darn near crashed, but it finally just finished rendering at 300 ppi. You definitely won’t be able to go any higher than that.

I’d like to take out the medium grays in the map though, which means re-rendering, just to see how it looks, so stand by…neither has been tested yet.

Okay, might take a little longer than expected…we have a termite situation.

Thank you! I have to run to work so no rush.

I tried it taking out the medium gray background…didn’t like the results…there are actually several shades of gray in there and trying to round them all up was ridiculous. (Also didn’t look particularly appealing once they were removed, so that’s a no-go.) You’ll need to adjust the darkness using the Pattern Density in the Proofgrade Draft Photo settings. That will be easiest I think.

But I wanted to show you what they looked like when I zoomed in…they are actually a single path that is looped around on itself…and I’ve never seen anything like that before as the result of a Live Trace, so each one had to be recreated in Illustrator. 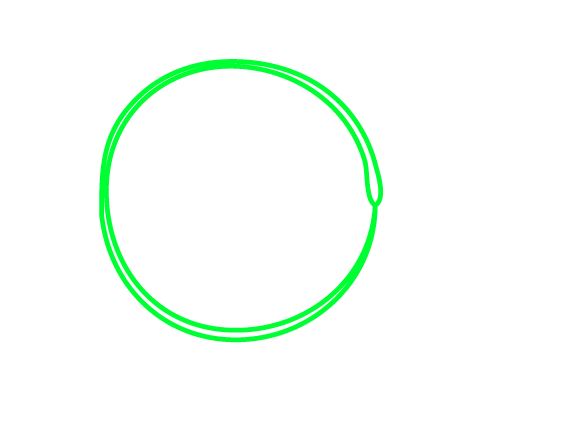 All I can guess is that is something that started out in Studio…so you might be better off just creating the cut lines in Illustrator to start with.

But the file loaded just fine once the map portions were rasterized, so this one should work…if you need to change the colors on any of the cutlines, for whatever reason, just double click the line to go into isolation mode. 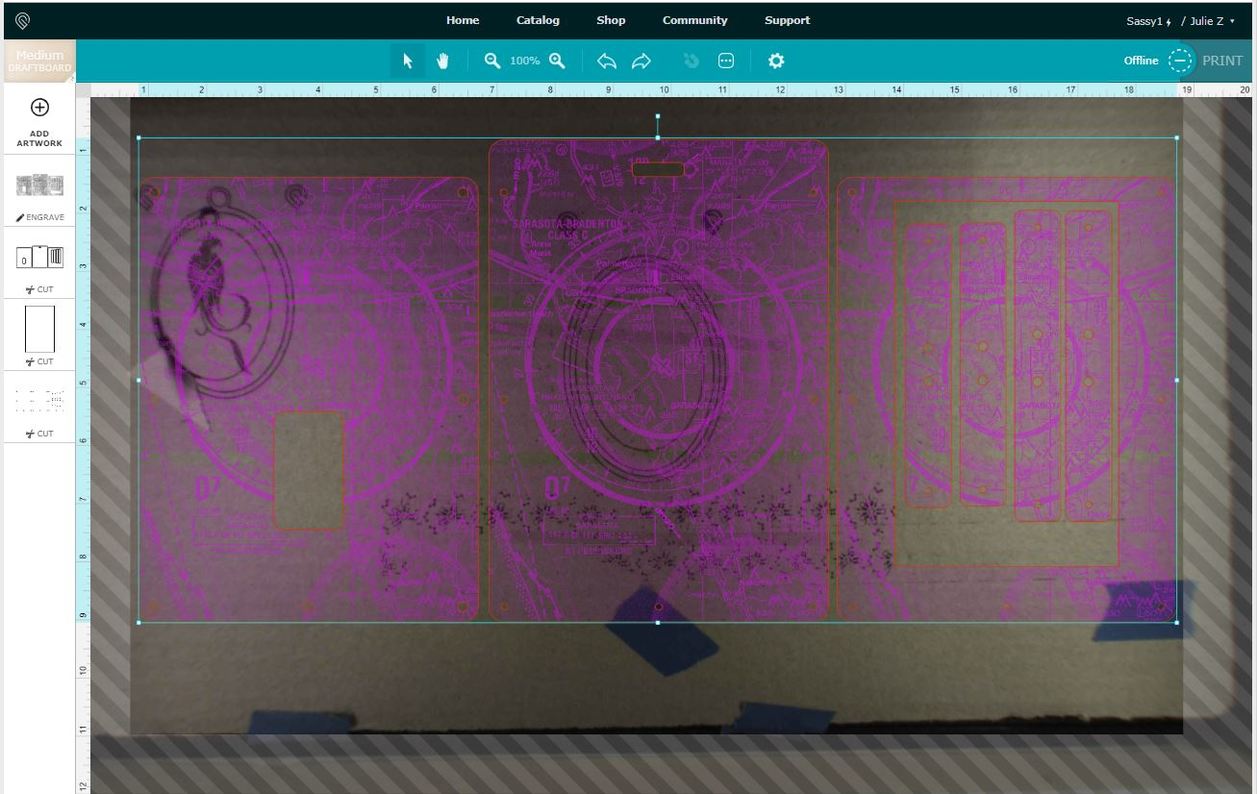 we have a termite situation.

Gosh @jules, you need another hedgie! I understand they eat those things.

Hubs discovered them in HIS BOAT this morning. We had to drop everything and call pest control…and it turns out they are closed today anyway…so I left a message.

They shouldn’t be able to eat much more before Monday anyway…it’s already pretty gnawed.

Spent the next hour trying to convince him to leave the rotten wood in the boat in the driveway, so he didn’t run them out of the boat and into the garage, but I failed.

I do that a lot. Hope we don’t wind up with termites in the garage.

I ‘liked’ this, but will double Unlike it…which will leave a negative feeling. What a PITA for you…good you discovered them when you did…before the boat was completely sawdust.

Oh, it’s a fiberglass hull…this is just them munching down on the wooden storage bins underneath the decking.

(I just keep seeing another $25,000 expense in the near future to replace the hull…not something I’m gonna go down quietly about, so there might be some fireworks.)

Got my earplugs at the ready!

Not sure if I see lightning or fireworks to the east…

(Actually, he has ripped out all of the affected wood…apparently it can be fumigated and saved. Whew!)

Thank you Jules! That’s interesting with the loops in the circles. I’ll have to look into that. I’ll test this print soon. I have the glowforge running another task right now and I’m off to work again. Thank you thank you thank you for your help! 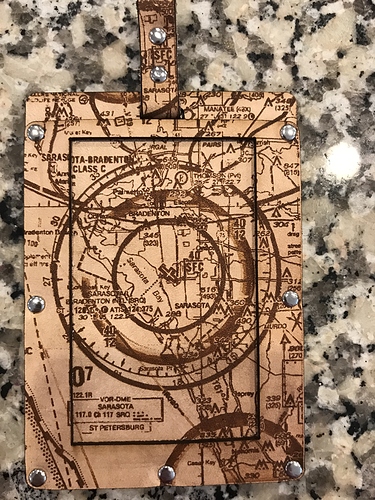 Glad to see it turned out!

Is it a luggage tag? Whatever it is, the engraving turned out great!

Thanks for the answer @Jules. I’m going to close this thread - if you need any other assistance, go ahead and post a new topic.