Can anyone tell me how long the power cord is? And also, I’m assuming it’s ok to use an extension cord…? Someone please tell me if I can’t. I’ve had to change the space where my glowforge will be, and there’s no close outlets…and it’s coming in a couple of days!!

Mine was I think 6 feet (~2m). You should be ok with an extension cord as long as it is as thick as (or thicker than) the power cord. Within reason (wouldn’t try a 200’ cord).

Edited: Looks like you’d want AWG 12 or 14, according to https://community.glowforge.com/search?q=extension%20cord

Full disclosure: I once set a ship on fire with my electrical skills, so you may want to see what a qualified electrician suggests…

Thank you! I thought it would be ok, as many of them have been to makerfaires…probably on extension cords.

Full disclosure: I once set a ship on fire with my electrical skills, so you may want to see what a qualified electrician suggests… 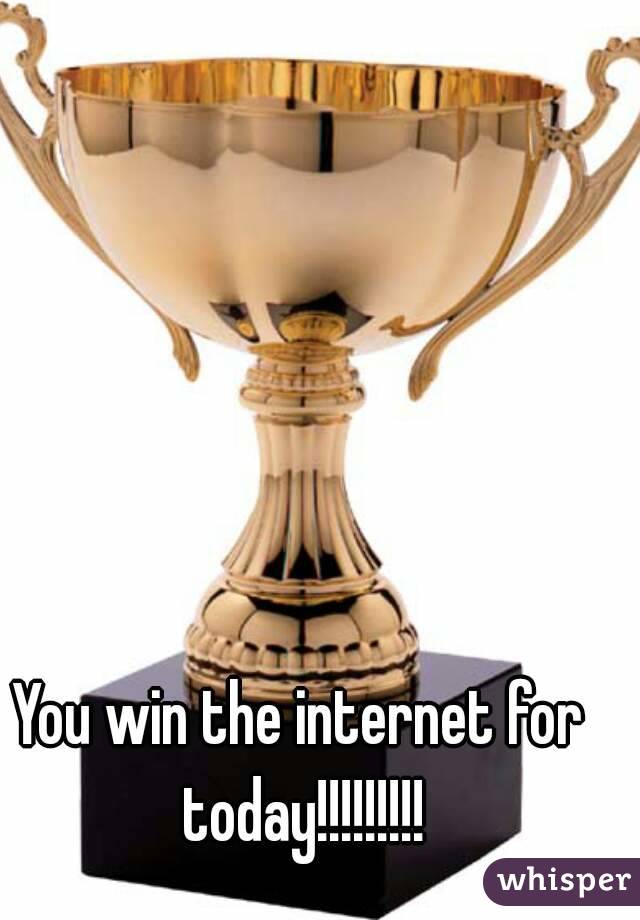 I don’t know how you found that info…I did a search and found nothing. Even went to google to try and find a picture of a glowforge set up at a makerfaire.
Thanks again!

And I see someone edited my title to capitalize it! Hahaha! I know I did it. I was just too lazy to change it.

I’m currently using this with mine.

Extension cords are technically only for temporary runs. The “proper” method for a permanent installation would be to get a longer AWG-NEMA15 power cord or to have a permanent extension installed.

That said, a good extension cord of the proper gauge will work fine for a temporary installation… just don’t go daisy-chaining a bunch of powerstrips and ungrounded 20ga strings!

please none of this: 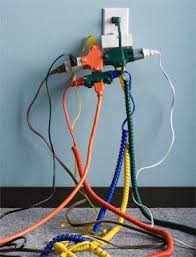 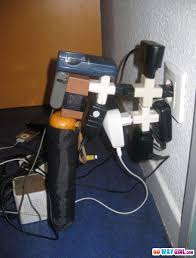 I would feel comfortable using that with my GF.

Absolutely. That will have no problem carrying the laser. But as @jbv said, don’t lean on it.

Oh. My. Gosh! People are, um, amazing aren’t they?!?! I promise, that’s not what mine will look like.

WHAT THE WHAT! PRODUCTION UNIT!

I have heavy extension cord/power strip that I use.

Reminds me of the guy in that Christmas movie

I once set a ship on fire with my electrical skills

Long time ago, the company I was working with at the time was putting up a huge new building and we were weeks from moving in when it caught on fire - the plumber doing final install work on the sprinkler system set the ceiling on fire with his torch…which spread without a sprinkler system to put it out

Or the case I know of where the 5,000 sf house was almost finished. Some walls needed to be repainted - I think due to the clients changing their mind when they saw everything put together. Painter left solvent soaked rags in a pile in the house or garage. Spontaneous combustion. House destroyed. This was a couple of decades ago.

I was a LT(jg) at the time, serving as Navigation division officer on an aircraft carrier. We had a lighting fixture needing a 3-prong plug wired onto it, but the EMs kept putting us off. Knowing that the team that did electrical safety checks was separate than the one that did wiring, I did the logical thing – wired it myself and told my guys to get a safety check. My thoughts were if I wired it correctly, no harm, no foul. If not, the safely guy would see it immediately, fix it, sign off – task complete. What I didn’t count on was someone seeing the installed plug and, assuming the checks were complete, and plugging it in.

About an hour later I heard the “Fire, fire, fire!” call on the 1MC and was horrified to hear the compartment number specificed – the Navigation office.

Luckily, the electrical fire was extinguished when they pulled power (hadn’t caught anything else on fire quite yet), so the damage was limited to one lamp, one power socket, one bulkhead (guess who re-painted it?), and my reputation.

For about a month afterward, the ship’s Electrical Officer (loudly) greeted me with “Hello, Electrician’s Apprentice Ward!” every time he saw me. In the passageway, in the wardroom, in front of my guys, in front of the Captain, etc.

Yikes! (Look at the bright side…could have been worser.)

We had an electrician doing work on a fan in the ceiling at work several years ago. He left. Around five we smell smoke. Then see smoke coming from where he had been working. Shut off power at the electrical panel and all was well. So it could have been more embarrassing.