This is absolutely great but I am having the stupids pretty bad so could you take it down to bullet points for me on using these? I have the concept of indexing, it is the specifics of what you are doing that is getting me. Do you score these onto your work? Print and cut out? Hey, I said I was having the stupids. THANKS

Congrats on finally getting your pro!

could you take it down to bullet points for me on using these?

Absolutely…I’ll be glad to show a few examples later tonight…it’s ridiculously simple to pull off with the files. (Hubs just got back after a week in Dallas again…got to feed him first…I’ll load it later tonight.)

Awesome! I’m looking forward to trying it when I get my Pro. Definitely bookmarked, and thanks for the file!

I have a major overhaul of my comic convention booth planned which necessitates the use of the pass-thru slots so this will be a major boon. Thank you!

(going to demo in Illustrator again, but it should work the same in any drawing program): 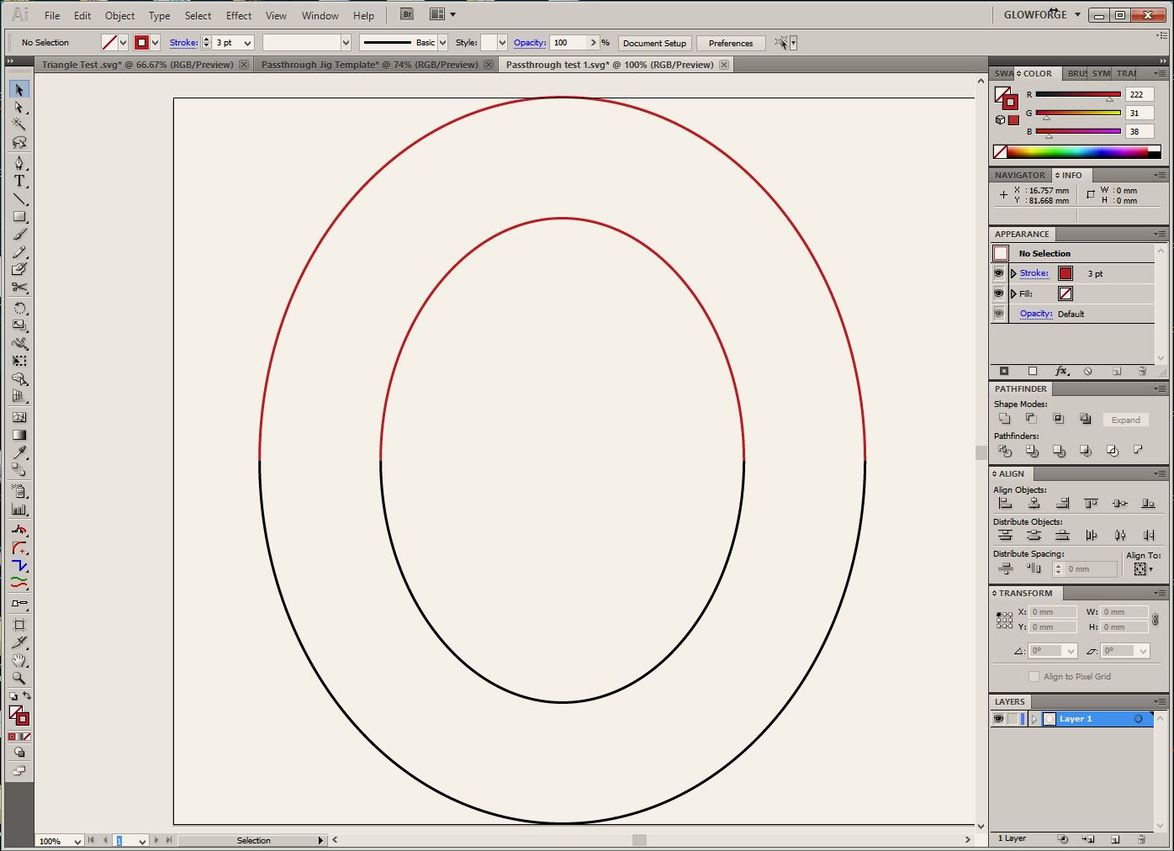 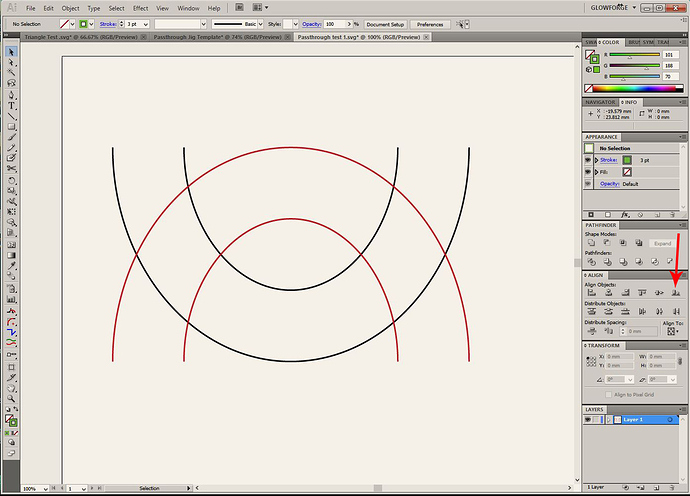 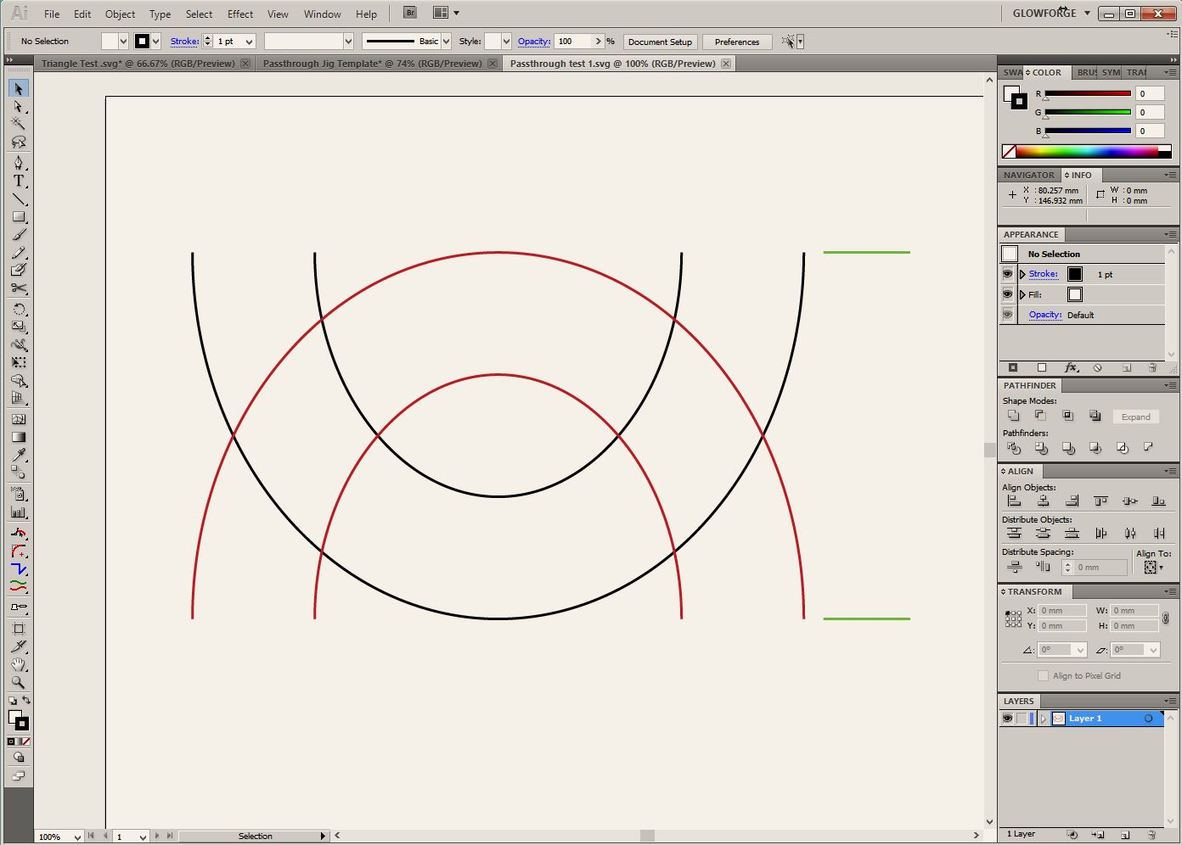 Make sure you tape the jig to the tray, and have it sitting flush against the slightly raised lip at the edge of the tray. You’ll feed the material flat along that jig.

Pause, open the lid and shift or slide the material up so that the bottom index mark aligns with the the top 6 inch mark on the jig. Make sure the material is flush against the jig.

30 Likes
How to correctly use the pass through slots
Help with forcing my passthrough to work
So glad I got the passthrough
Pro Passthrough
Pass through project advice
Craft Room Sign
Illustrator Pass through help
PassThrough
morganstanfield December 4, 2017, 5:33am #8

This is super useful, @Jules! Thank you so much!

I don’t have a pro, but I’ve been wanting to make some internal guides since I got the machine. This is super cool for those with pros!

Also, looks like your camera is needing a wipe down - I wipe mine down once a week or so and I’m always surprised by how much more clear it is when I do

Wow, this is really cool! Thank you for sharing!

The pass-through slot was one of the big things for me. I really hope they add the functionality soon!

So, with indexing, and without a lot of extra work, we could do something with a single part size of about 20x19

Thank you so much @Jules. I am trying to work this out in programs I use now.

And for the truly precision-driven folk, create and engrave and use a Vernier Scale as well to make sure your alignment is spot on.

That makes a lot of sense. Thanks @Jules! well done.

Your knowledge is so helpful. Truly appreciate you. Thank you very much.

Even without the Pro that technique is going to be useful for some people. We’ve got about 6" of physical space in back past where the working area ends.

Got it to work! It’s great

Trying to align THIS mess by eye would have been a disaster. This is right before I hit PRINT on the 3rd section: 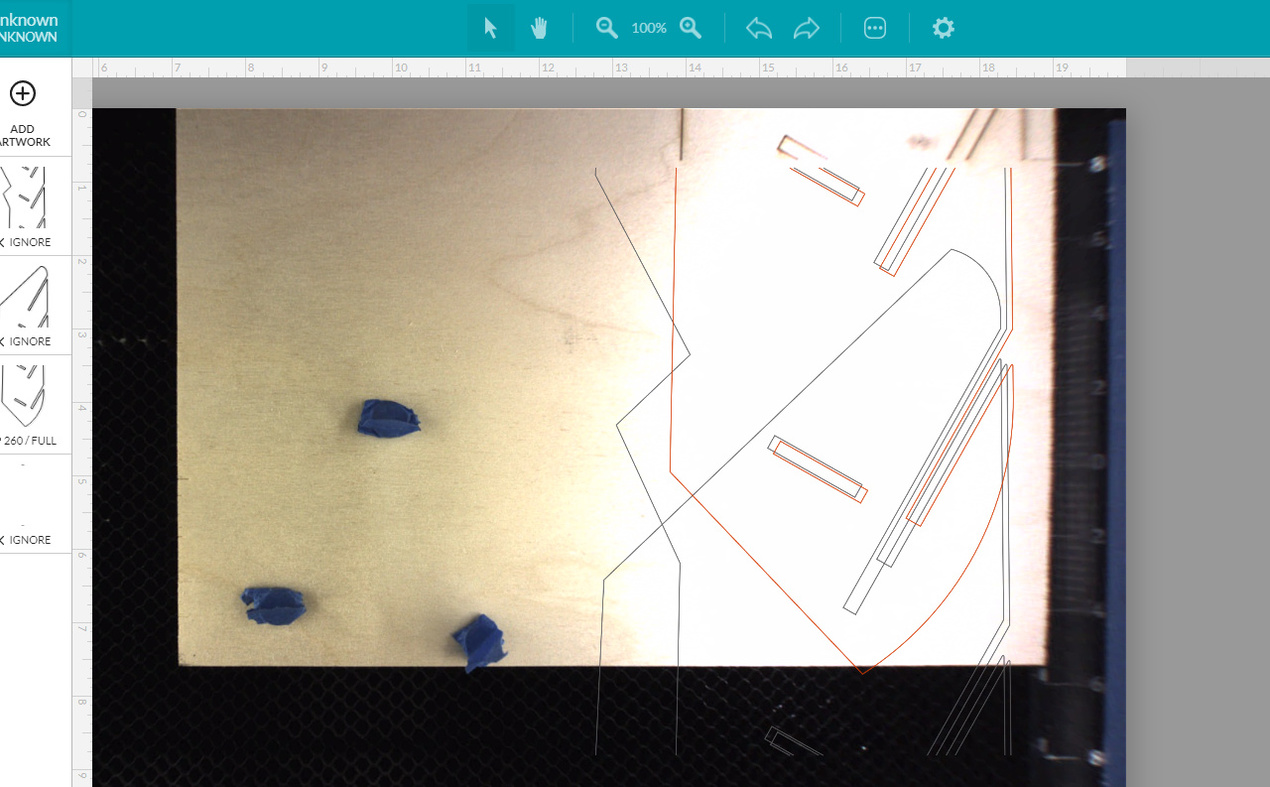 Only had one little hiccup - on the 2nd cut even - turns out the crumb tray can sat in the grooves where it lives with quite a bit of wiggle room. 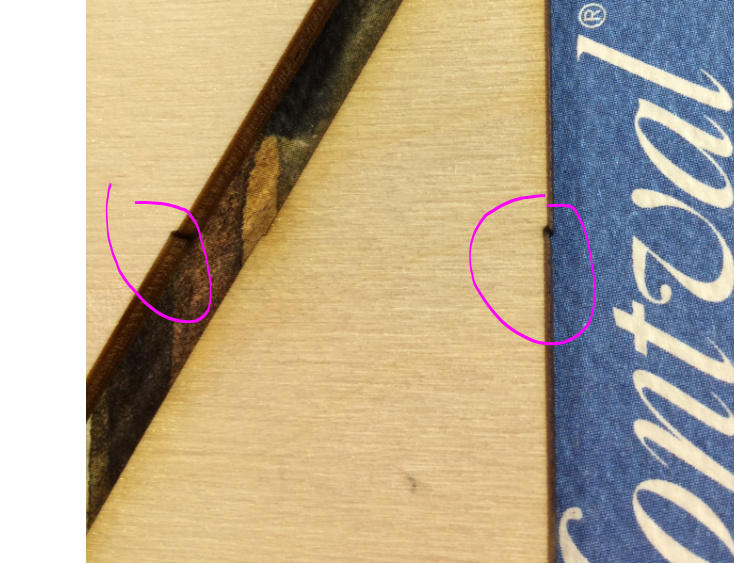 After i wiggled it a bit, it looked like this for the 3rd cut: 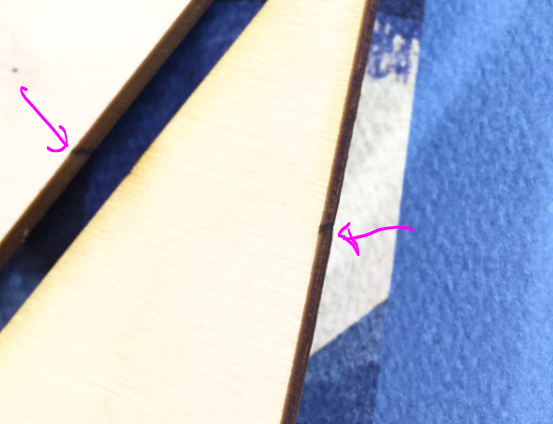 Awesome result! Thanks for posting it!

Thank you so much for your tutorial! Maybe it’s really late and my head’s not thinking properly, but what if I have a triangle that I’d like to cut and it’s measured at 19.45 tall? Where would I make the index marks?

Cut ten inches from the top of the design. 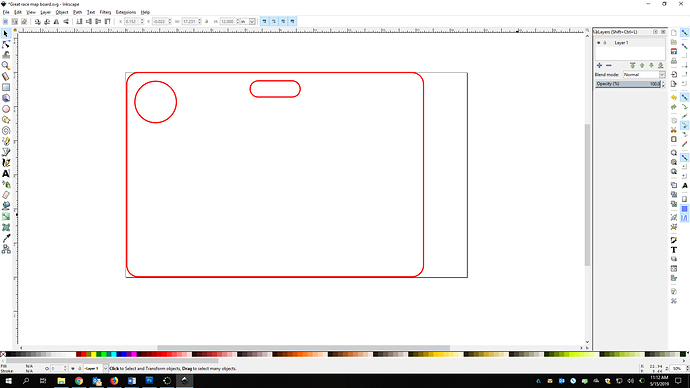