Why is the Glowforge called a printer

I am impatiently awaiting the arrival of my first Glowforge. I ordered a Plus.
So… in the meantime, let me ask a very stupid “everything else” question.
Why does Glowforge call itself a “Laser Printer” when it doesn’t print anything… it’s a laser cutter/engraver. etc.

When I first heard about the Glowforge, I really wasn’t interested because it would come up in searches as a Printer. I wasn’t looking for printers… I was looking for a laser cutter. I soon learned that it was indeed a laser cutter.

a lot of us dislike that term for the GF. it’s a marketing tactic to make it sound simpler to use, not a realistic descriptor.

3D printers don’t print in the traditional sense, but they do take output from a computer and make a physical 3-dimensional version of it. Term coined, meaning of “printing” expanded (yet again).

An inkjet printer, uv printer, or thermal printer does not actually “press” into the paper, so the root word (from Old French preinte ‘pressed’, feminine past participle of preindre , from Latin premere ‘to press’) no longer applies there either.

Sure it’s a marketing tactic, but so what? One of the goals of GF was to offer laser-cutting/engraving to people who would never otherwise have had it. Size and ease-of-use were huge factors. Why choose to market it under the name of existing equipment that is generally industrial in nature?

I run a cutting plotter for vinyl graphics. Any time a client asks about the status of their project (normally to request a change in the design that they had already approved), they will ask if it has “printed” yet. My plotter does not print.

There are more annoying things in the english language: 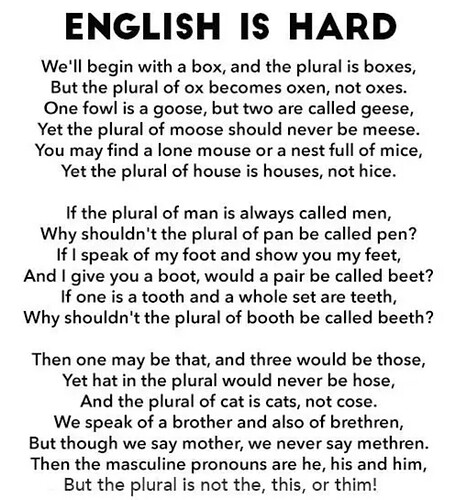 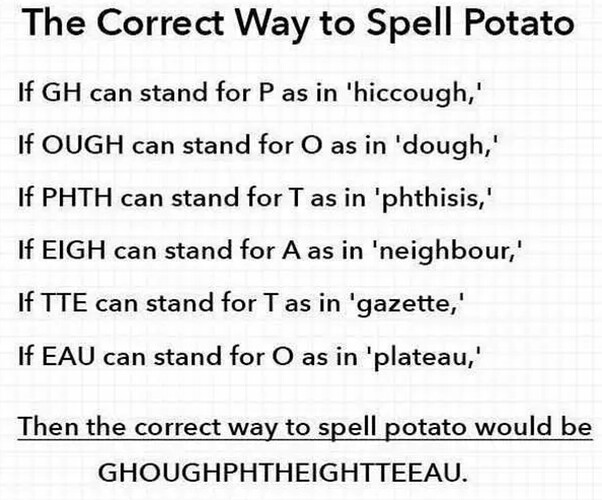 A GF can Engrave and Score and Cut. Engraving and Scoring are printing operations. A pattern is transferred to the surface being printed on. Cutting is kind of an outlier. Though there are plenty of printers that use ink and also include a mechanism to cut the paper. They’re called a printer, so the GF should be, too.

i disagree. printing is an additive process. engraving (laser or otherwise) is a subtractive process. they are not the same thing.

Though there are plenty of printers that use ink and also include a mechanism to cut the paper. They’re called a printer, so the GF should be, too.

that trimming process is not printing, it’s finishing. and it’s generally part of a finishing unit that’s added to a printer.

Speak for yourselves. My glowforge is a laser router!

so what I am hearing… no one know for sure…

i would say at a minimum, thermal printers add heat as opposed to ink. but it’s definitely not subtractive.

if the GF is a printer, then would you consider a CNC a printer? engraving with a router bit is closer to what a laser does.

at best, i would call it a specious claim. and it certainly goes against the conventional description/understanding of the term “printer.” and the output of the GF is generally fairly conventional. it’s still a laser burning away material. and we already have a descriptive term for what that is.

Conventional. I think that’s where we can get stuck - Constrained by our perceived definition.

It can be argued that ‘printing’ is an additive operation. Does printing include both handwriting or just mechanically deposited ink? Both are additive operations and both result in an image. Both require pigment and the energy to deposit it.
When I create a birthday card for my wife on colored cardstock with the laser, I am removing pigment by adding heat energy, - which results in an image. The image is both additive and subtractive. The common denominator is that energy is required to produce the image.
Additive or subtractive, in my mind I’m not sure it makes a difference. It helps if you’re stoned.

Oh, and as an added aggravation, I am also good with calling it 3D as it can define a dimension above X and Y, limited though it is.

I am removing pigment by adding heat energy,

here’s my problem. you have to work so hard to try to stretch the definition to fit, it just makes it sound more ridiculous.

i’m fine with change. i’m fine with saying, “the way we do things isn’t always the best/most efficient” and looking for better ways.

but this isn’t that. this is a marketing technique to try to seem different. without any real purpose other than marketing speak. for other folks old enough to remember, this feels more like alexander haig making up new ways to use words (“haigisms”).

It’s a good question. It’s complicated. There are worse names for things. But I can’t think of any that have caused as much grief as this.

"3D Laser Printer" Naming Everything Else

Continuing the discussion from Is pre release units production units: In an effort to not hijack another topic, here’s a new one. With the announcement of the changeable head, does that help anyone with calling the product a “3D Laser Printer?” Maybe “3D, Laser, Printer?” To be honest, it didn’t really bother me too much to begin with. It just felt awkward because it was different than I was used to.

A true 3D laser printer. Glowforge just lost rights to that made up name Everything Else

It depends how you define “print” or “printer.” It could be that neither is correct. I know that this has been discussed ad nauseam on this forum, but the definition of print in the OED is quite loose. The nearest I could find would be “to make (a mark or indentation) by pressing on a surface or in a soft substance.” Maybe you are right. Glowforge is both a cutter and engraver, but the name “3D Printer” is also obscure. A better description could be either “3D Builder” or possibly “3D plas…

Will GlowForge be able to cut a pocket into the surface of a material to an accurate depth? How smooth would the bottom of the pocket be?

I think we might owe Dan an apology Everything Else

@dan has received a lot of flak over calling the

a 3d laser printer but with the new engraving algorithms and what @mpipes has done with them so quickly maybe we were wrong? When someone cuts a fan with the

I’ll definitely be calling it a 3d laser printer.

I just call the Glowforge “a Cricket cutter with a lightsaber”

well… so much for asking a simple question.
…what @shop and o-o said. That’s good enough for me!

y’all can carry on…