Inspired in part by @jrnelson’s profile pic, I became plagued with needing to do a couple of characters from the show Adventure Time. With that said, I tried a few new things with these, and once again, I am in love with the finished products. Check them out! 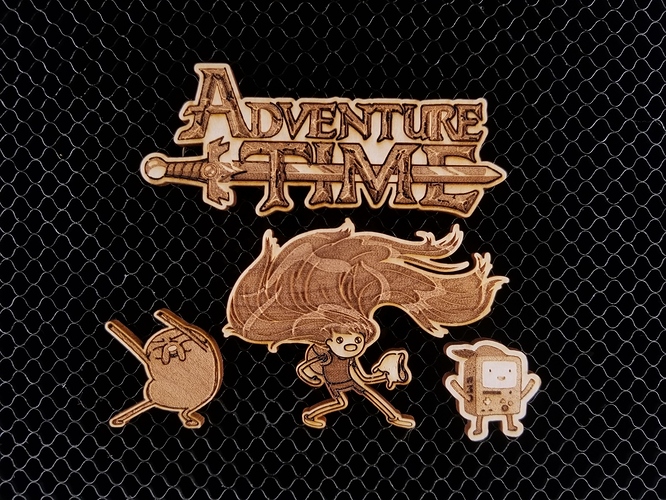 I especially enjoy the detail in both Fin and the logo, while BMO is just adorable. 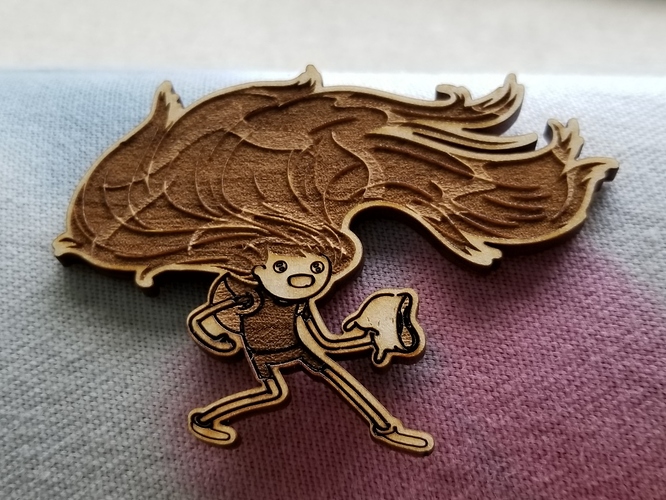 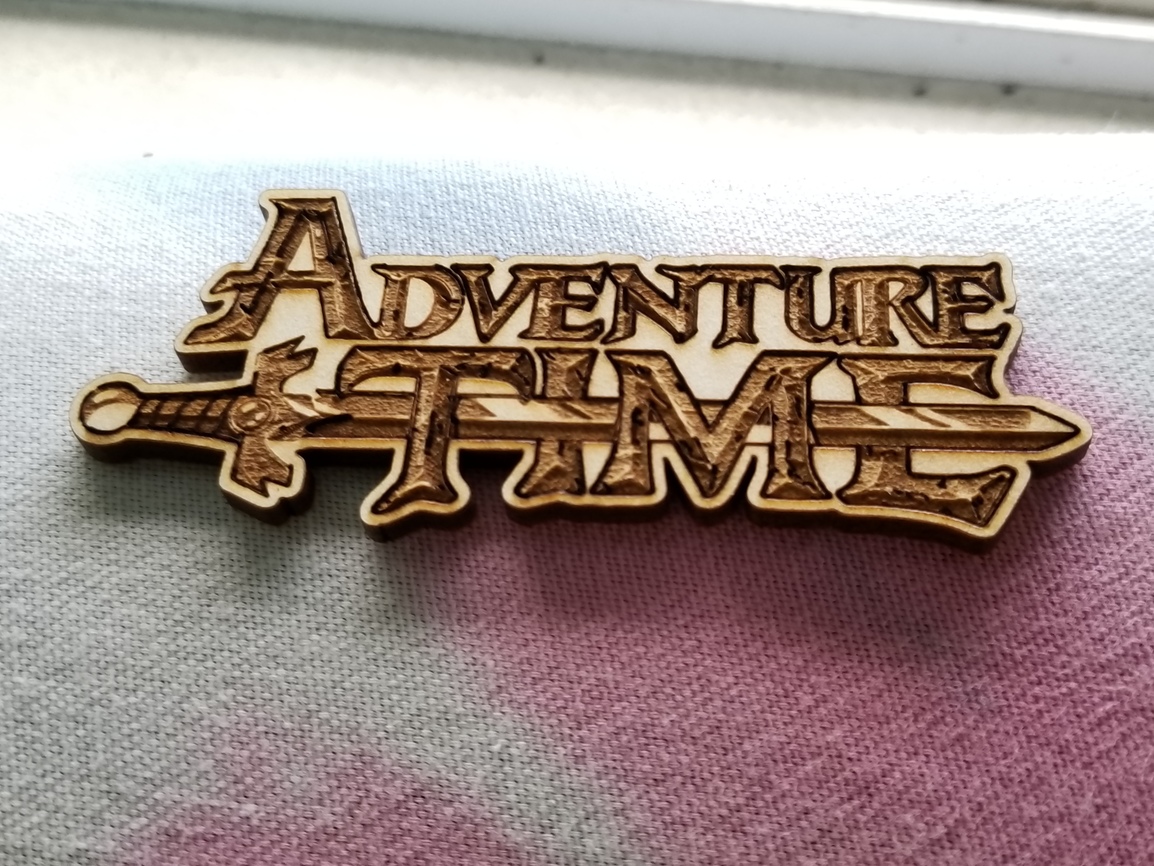 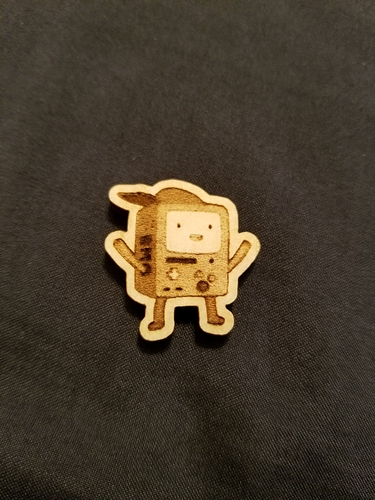 I’ll definitely be doing more of the cast as time goes, but these three were essential!

UPDATE:
I was able to do the lich, Marceline, flame princess and ice king, but forgot to take a picture of FP and IK. I did do time lapse videos, so I’ll post a link to that down below if you’re interested! 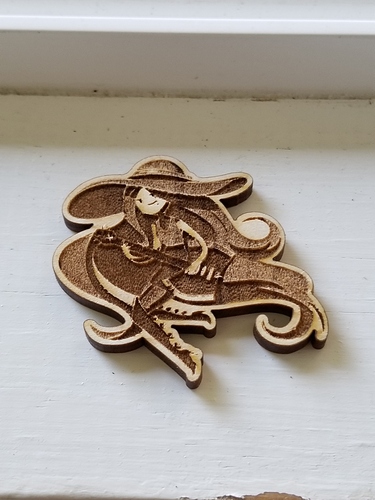 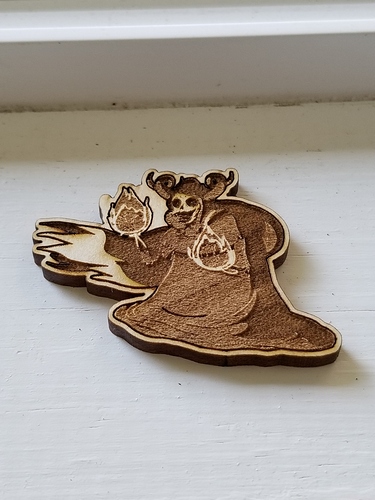 Oh is that what it’s from? (Never seen the show.) Really cute engraves though.

Wife and I only just started watching ‘Adventure Time’ - always thought it was just a kids show.
We love it… up to Season 5 (or 6) and it just keeps pulling us in deeper.

Ok, I guess they never say that anymore. BMO is adorable, but when isn’t he?

Oh is that what it’s from? (Never seen the show.)

Oh my Glob! You need to fix that!

Chuckle! I’ll see if I can work it in…can probably find some bits on Youtube.

I vote Marceline the Vampire Queen next!

Its a fun show.

And some remixes of said clip!

Okay, the original cartoon didn’t really do anything for me, but I love the remixes! ROFL!

I vote Marceline the Vampire Queen next!

I was planning on the Lich King next, but Marceline is definitely on the list! The amount of detail in the Lich will probably push my forge to insane amounts of time, as the logo took 44mins

(worth the amount of detail I got out of it, though).

Wife and I only just started watching ‘Adventure Time’ - always thought it was just a kids show.

I’ve watched it ever since seeing an ad for it in the movie theater when it was first announced! I loved the art style, and just the overall randomness of the show. Right where you are is probably some of my favorite episodes, as it deals with some serious issues as well as remaining a cartoon. I think it bridges the gap between the child and adult years very well, and if you haven’t noticed yet, Fin begins to grow and learn from his experiences, and that is a huge part of what pulls me to the show

Oh is that what it’s from? (Never seen the show.) Really cute engraves though.

It’s the kind of show where you have to watch a decent amount of episodes so that you can adjust to the art style. My wife initially hated me watching it, and then eventually she began to love it. I highly recommend it!

Has to be Marceline and The Ice King

Has to be Marceline and The Ice King

For people who like Adventure Time, I highly recommend Steven Universe.

I think I’m falling between two stools here.
I have no idea what this discussion is all about, but I know that I don’t know what this is all about.

I LOVE Adventure time. For years it has been one of those series that I’ll watch when I’m having a bad day. Awesome work!

Once you’re move is complete sign-up for Hulu. Then you will be able to see for yourself.