I uploaded this image as an svg file and performed the cut. It cut out these slots perfectly. Then I removed the cut inserts and left the base piece in the GF. I then looked at the alignment and found that it was drifting vertically and slightly shortened it horizontally, probably due to the camera optics. It does not appear that there is a way to numerically align artwork and that must all be done via the camera. Is there a camera calibration routine to run? If not, how do you exactly align something that was cut before to add something to it? 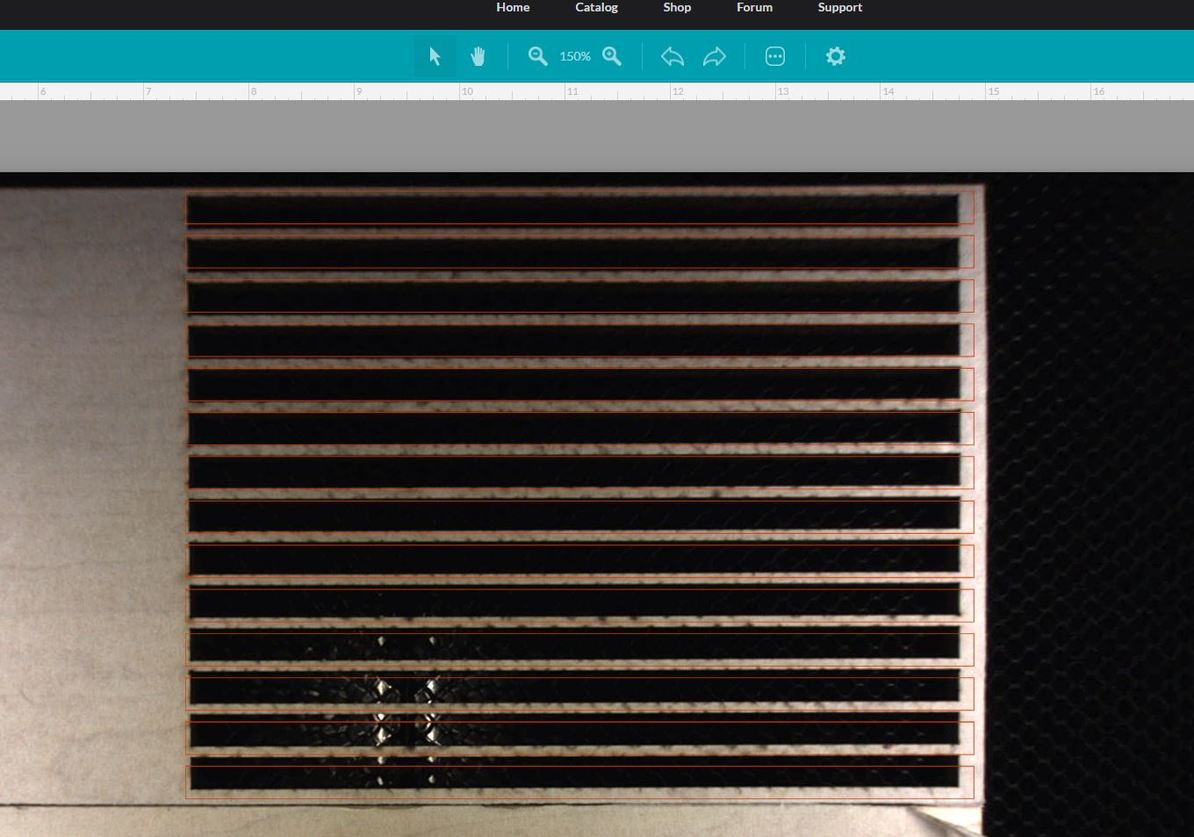 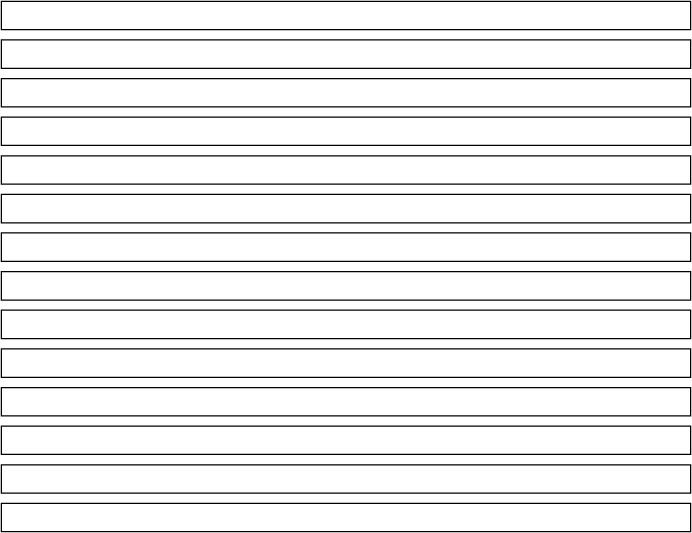 The camera does not (currently) align perfectly. Make sure that you have the right material thickness set, which will help a lot. And work as close to the center of the bed as you can.

But mostly, do your best to set up your artwork for different operations in the same file. Things that line up in the file with (almost always) line up on the bed, even if the camera image appears to tell you otherwise. You can use “Ignore” to control which operations actually happen on any given press of the glowy button.

You can also align exactly by using a 20 x 12 artboard and registering onto the material or a jig. The after image can throw you off, but as long as the material doesn’t move and you don’t move the art in the GFUI operations space, it will cut in the same place every time.

Thanks, @paulw and @marmak3261! These are great suggestions. @peter4, were you able to get your prints set up using the methods mentioned?

Yes I started using the 20x 12 artboard setup and known mount point for the material and it worked.

After researching the log files from your print, I believe you pressed “Print” in the app before your design had fully loaded. To avoid this in the future, make sure to wait until you see all the elements of your design appear in pink before pressing “Print.”

If this doesn’t take care of the issue, or if you have another, please post a new thread.