Hello! I’m having an odd problem. I’ve looked for an answer for days, and troubleshot many ways.

First off, I really don’t know if this is an Inkscape problem, or a GUI one, or both. 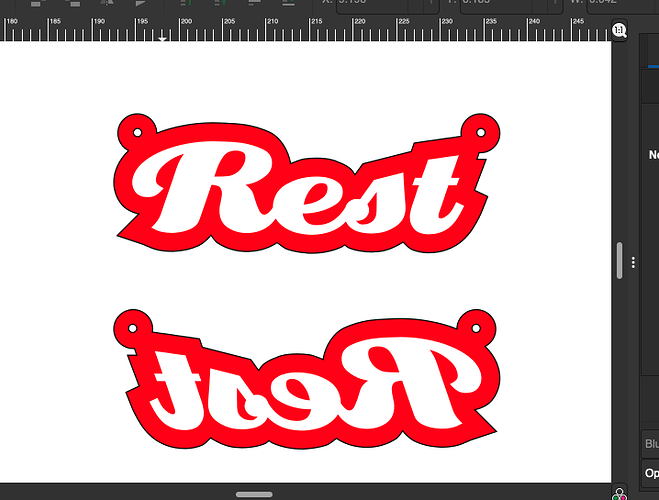 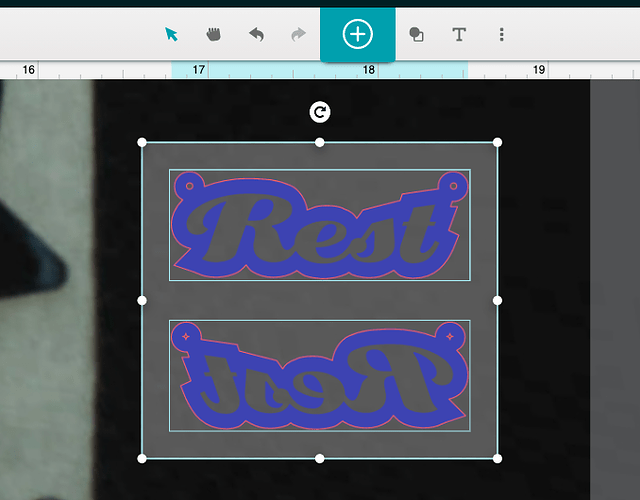 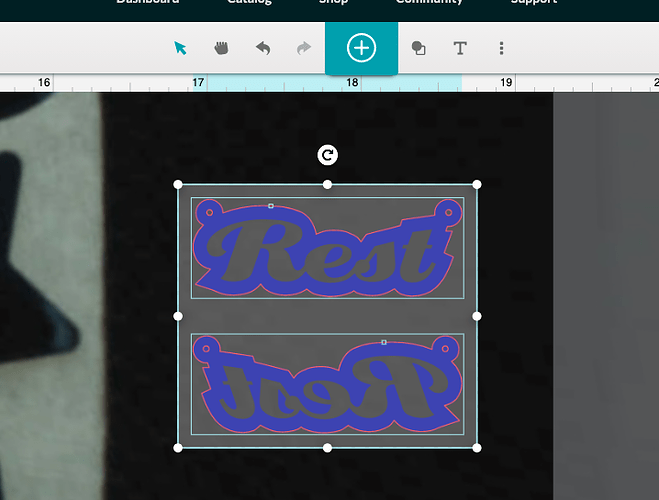 6 . It took several days to work out what was happening, and what was consistent about it, because this seems to happen with any file I make and then flip backwards, but if I copy a design and dont flip it backwards, it seems to show up fine in the GUI.

I have updated Inkscape to the newest version, and I have checked the object properties on the circles every step of the way. It does not seem to make a difference if they are ‘circles’ or ‘paths’, and I’ve tried both. In the examples above, every cut hole is a ‘path’.

Thank you in advance, this is driving me a bit nuts.

Can you zip and share the file for someone to try to replicate the issue?

Here’s the .svg file, thanks

GFUI has a bug, which we discussed a bunch here:

@MyDogsThinkImCrazy Interesting! The plot thickens. So I went and tried to figure out why importing into an inkscape document, and saving again, fixes this issue (I was able to reproduce that). Interestingly enough, just opening in Inkscape, and saving again, does not fix the problem. So what’s Inkscape doing? Inkscape seems to default to absolute positioning in a SVG path definition - at least in this case. So my original path that looks like: <path xmlns="http://www.w3.org/2000/svg" …

I’m glad you have a work-around of just replacing the circles in the flipped version.

But this is an interesting example of the GFUI bug that may bite more people, and not be an obscure edge case.

Oh wow, I’ve been looking for any hint of this for days. THANK YOU. 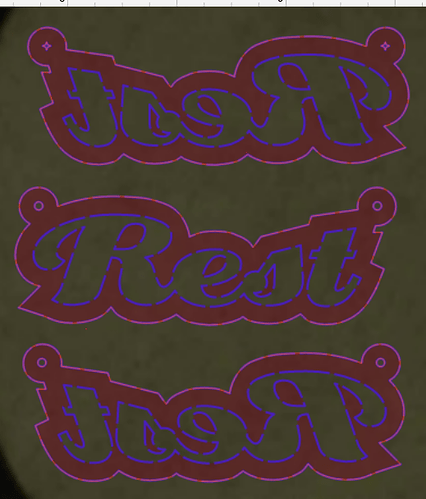 I also tried adding nodes to the circle in Inkscape before mirroring so there were 8 nodes rather than 4 and the circle remained. Weird.

When I opened the zip file in Inkscape, it looked like this: 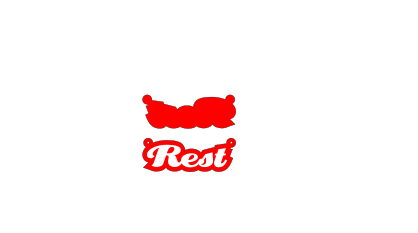 and when I dragged it onto the interface from the downloaded file it looked like this: 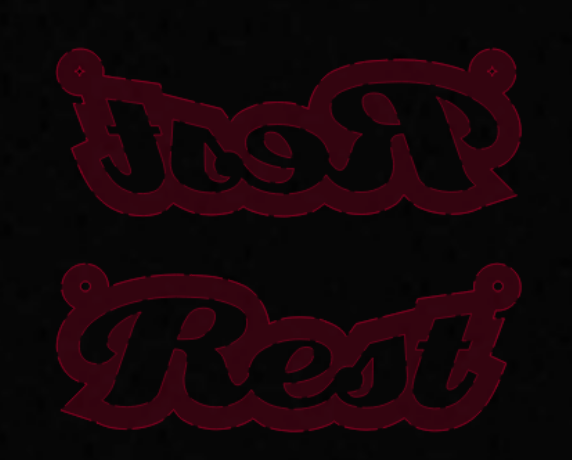 I am using a Mac and running an older version of Inkscape.

Thank you, @jestelle for sharing the post and for helping @GeekStar with a solution. I’m sharing this with the team for further feedback on this issue.