While puzzling over how best to create a product I have in mind, I ran across an interesting tutorial on the Instructables site: 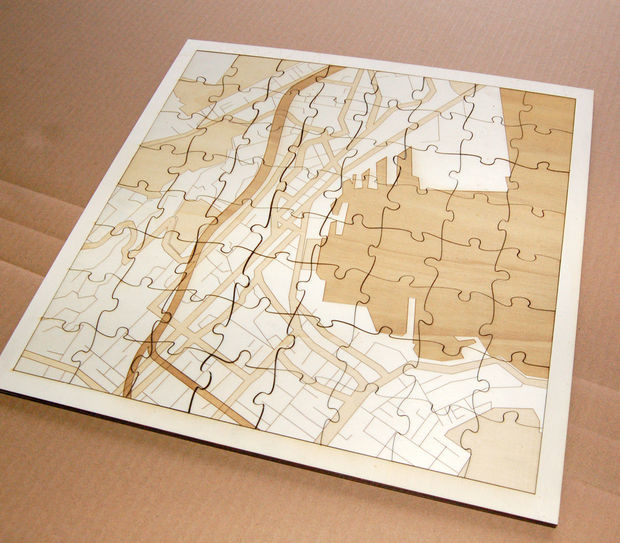 How to Make a Personalized Jigsaw Puzzle

How to Make a Personalized Jigsaw Puzzle: This Instructable shows you how to make a personalized laser cut jigsaw puzzle using Ponoko. If you've never worked with a laser-cutter or have only used a vector art package once or twice before, then this...

What caught my attention was the method for generating the puzzle pieces themselves. I kept thinking they would be complex to create, but it turned out to be one of those cases of overthinking a problem.

Here’s the “Reader’s Digest” version (boy, did I ever date myself with that reference!):

My value added suggestion — try reversing/reflecting/flipping every other line to add a bit of complexity to the pattern. Here’s a very quick & dirty example… 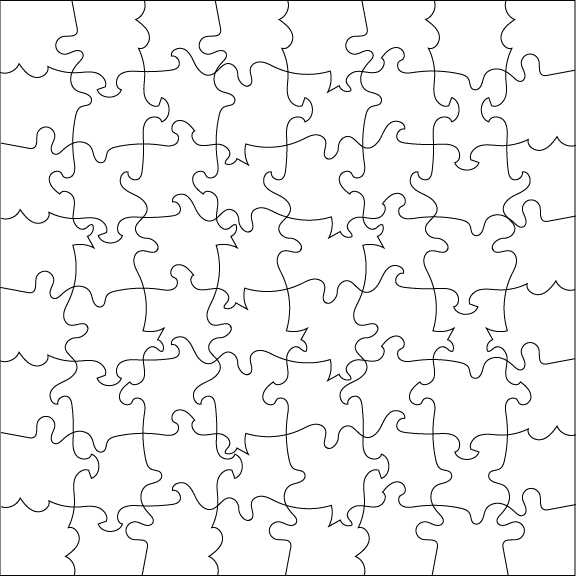 NB: There are a couple of intersections that are flawed (non-printable), but it’s just an example!

Never thought to do it that way…that’s genius!

Love the idea of doing puzzles. I am sure I will be cutting tons of these for my kids. Great tutorial!

I thought I saw somewhere that you use(d) Make-the-Cut?

They have a jigsaw puzzle generator that they’ve started including with that program.

There is a pretty popular jigsaw puzzle generator plugin that Corel users use:
https://www.oberonplace.com/products/jigsaw/

I personally purchased the Make-the-Cut software just for the puzzle generator.

Haven’t tried it yet, but… https://github.com/Neon22/inkscape-jigsaw

No, MTC is one that I’ve never used, although a buddy of mine is pretty proficient with it. (I’ve used the Gazelle Funtime software, which has a built-in puzzle generator.)

This just sent me on a little google mission to see if there were algorithmic puzzle generators. I didn’t find one, but I did make this.

That’s what led me down this particular rabbit hole… I ran across this article http://blog.ponoko.com/2011/08/27/generative-laser-cut-puzzle/ which led to http://n-e-r-v-o-u-s.com/customPuzzle/

I’ve been searching for Processing / D3 code along these lines but haven’t found what I’m look for quite yet.

Hmm. Openscad has a bezier package. Sketchup has ruby. inkscape has python…

Darn you @dan, I’m at work! (Took me 22 minutes, but would have been about 12 had I not been interrupted by a coworker. 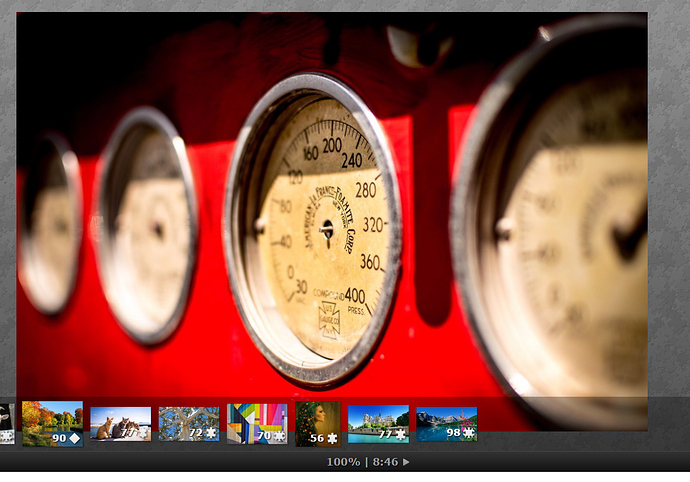 Gave the Inkscape extension a go. Certainly not refined, but functional. It generated an empty space that doubled the height of the object when I used the boarder/base checkbox. Here’s how it looks: 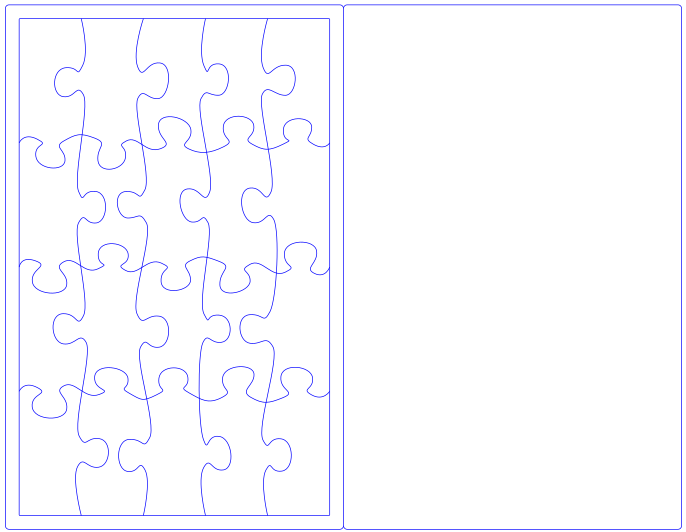 There’s a fair amount of settings: 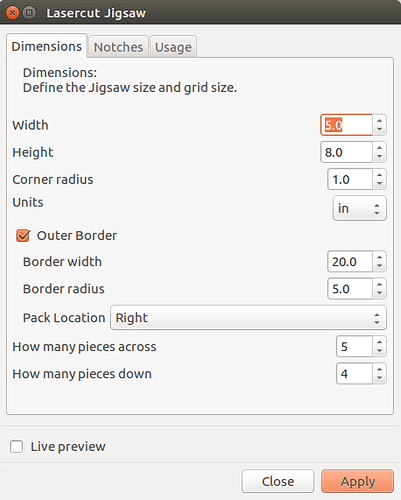 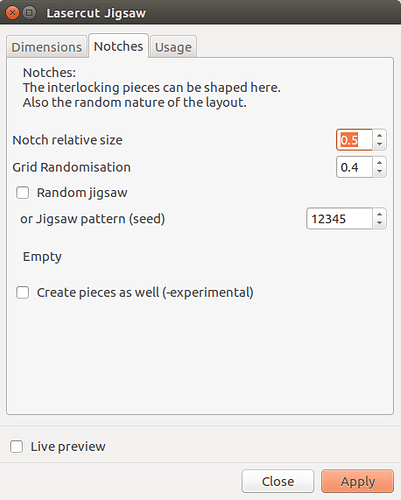 10:46
would have been much more difficult if the pieces were not all oriented correctly to start with

I was thinking the same thing.