Cutting and engraving mat board

Starting a new topic on Mat board cutting and etching

Using the laser to cut mat board may not give you that beveled edge, but theres so much more you can do.
This was one of my first mat boards. Made for my hubby and my trip to see Dream Theater with meet and greet. Made two…one for autographs for us to frame, and one for the band.
Matboard was masked, cut photo holes then vector engraved the logos, ants, lettering and edging. Weeded out the masking and airbrushed the different color fills. 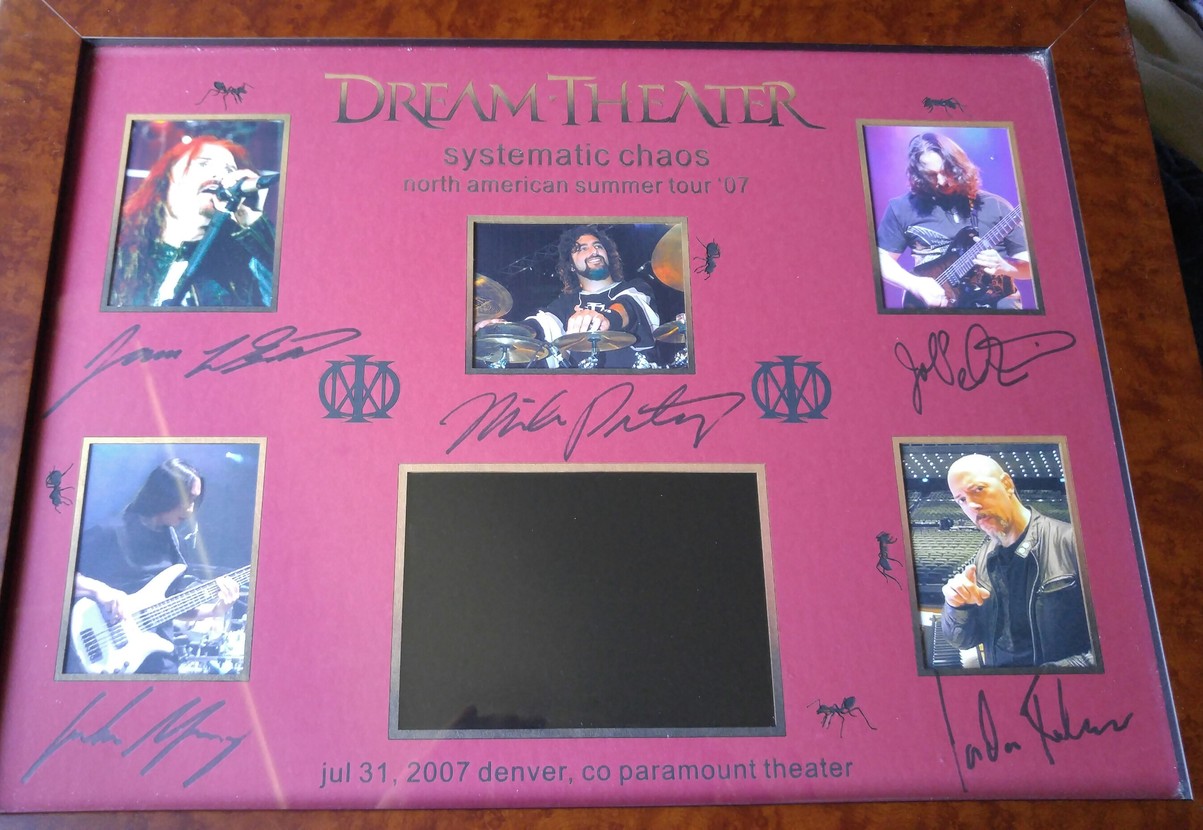 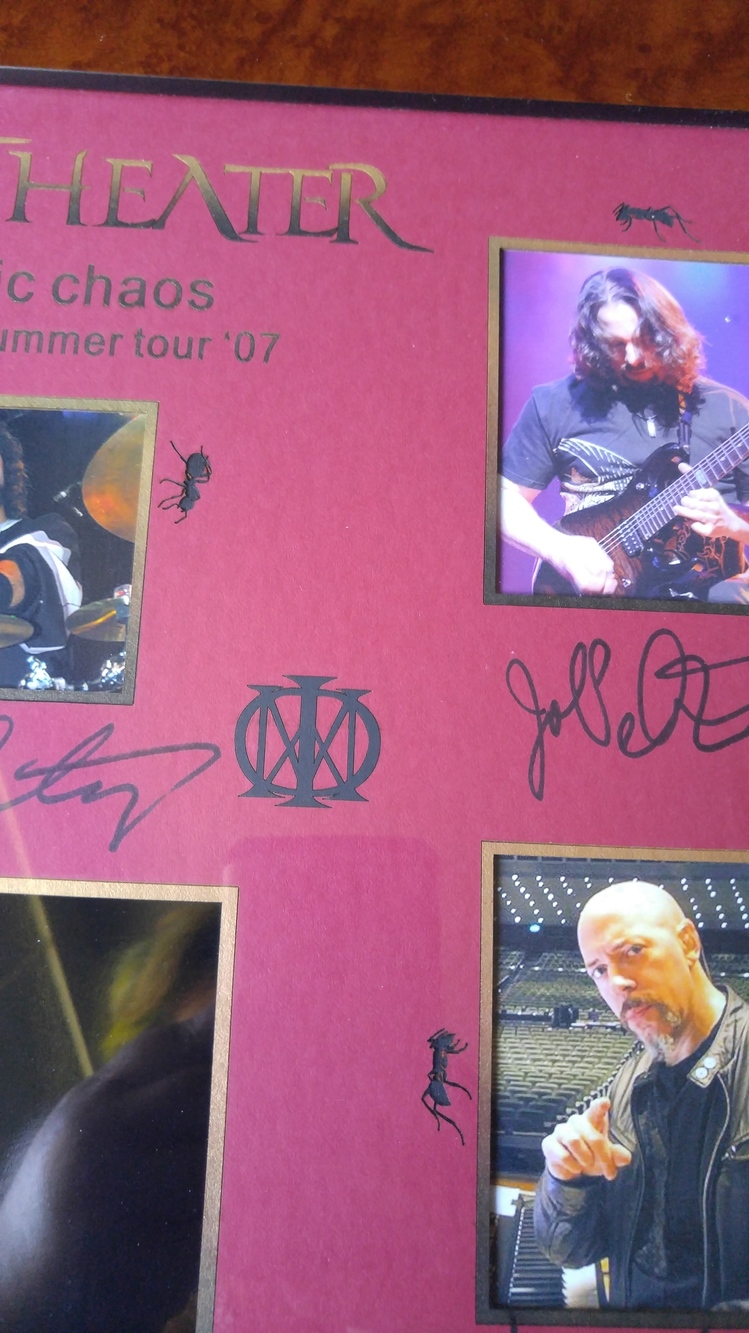 So cool that you did one for the band as well!
I agree, the absence of the ability to bevel is a small trade-off for being able to engrave fine detail.
Your work makes standard matting look boring… Love the ants!

Thank you for the lesson, and inspiration!

Thanks…don’t know if the band actually kept it but they were surprise I made them one…lol
My local Hobby Lobby craft store does custom matting and has lots of rather large scrap pieces I can get at a big discount. Otherwise I just buy blank ones. I haven’t done this in a long while. I did a lot more when I first got my lasers but now being on this forum has resparked my creativity and I may take the Hobby Lobby’s offer of putting a sign up for a custom shaped mat services now.

How awesome would it be to have an extra mirror in the glowforge that could cut at an angle.
45 deg = bevel
90 deg = rotary etching attachment

That 90° rotary idea just made my brain lurch…

I don’t know much about matting. What is the bevel for?
Another question I have is how much of an angle do you need? I’m assuming you don’t need much power to cut the mat boards, so could you use a defocused beam for this?

Since you get the visual preview of exactly where the laser will cut, you can always combine techniques.
Cut the bevels by hand, then do the laser work.

The bevel accentuates the line, a “reveal” that pronounces the paper thickness below the color.
I don’t know the angle, but it looks close to a 45°.

I have no idea about the ability of a defocused beam… yet.

Its one of the ideas I want to test when we get our units. A 90 degree beam + detaching the Y position belt from the gantry and moving it to the rotary attachment could be an easy fix for the Z height issues the glowforge has when it comes to engraving. Could potentially allow for some large round objects to be engraved if it works out

Aye… a motor controlled mirror mount would be a little more work, but not impossible…could be cool!

As time has passed, I think less about structurally modding the case that was carefully engineered to present us with a reliable sturdy, portable unit and accepting its limitations.
I think your idea has merit and needs to be explored.

@smcgathyfay - great idea with the scraps!!
A good price on them would go a long way to keep me out of their dumpsters!

Greyscale engraving MIGHT let us bevel. But with multi-color matting, most likely the char effect will obscure the mat.

But, you can cut yourself some tools to make bevel design trivial.

First, get a small piece of wood (random 1" thick scrap), and cut a 45 degree angle on there. Screw/glue on a sharp blade so that it can be adjusted to protrude at various lengths. You can now glide this block of wood over any smooth surface and produce a perfect 45 degree bevel.

Next, after you cut out your frame holes, go to some thicker wood and cut the negatives of those holes. Insert thick wood into the hole in the matting, grab your trusty 45 degree cutter, and push the blade up against the guide block. Proceed to cut flawless bevels of (most) any shape!

I would LOVE to see a video of this in operation @jacobturner! I have a mat cutter that does the bevel cut but it’s so difficult to get the actual cut line right where I want it. And would your method be amenable to curved cuts? I would really like to do those.

I haven’t done it. Just theorized.

But it should have no problems with curves at all. Corners done without any curve to them may be a little tricky (ie - done freehand). But smooth curves would be trivial.

Masked and cut the mat board to fit, as well as vector engraved the words and border around the cuts and just removed the letters and thin strip of masking around the inside cuts so I could color them with the airbrush.
Removed the masking and laid over a piece of clear mylar.
And taking the cue from @dan I made a black acrylic frame to fit. Backed with MDF 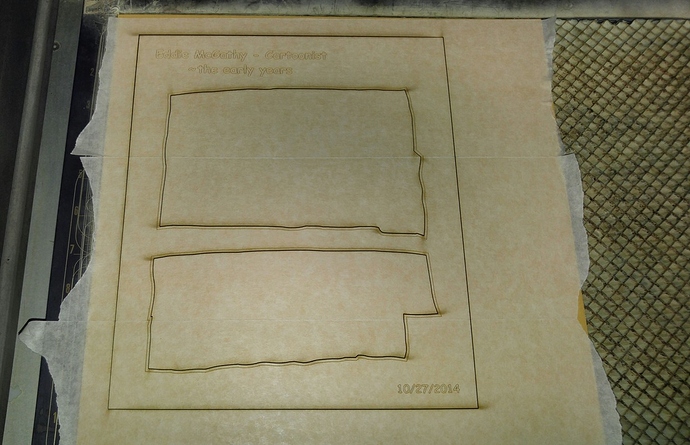 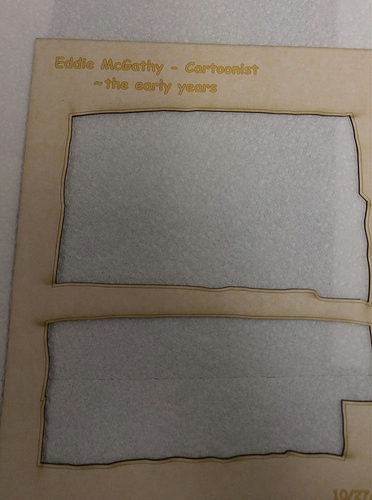 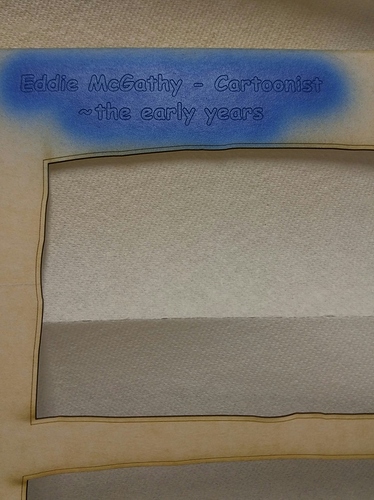 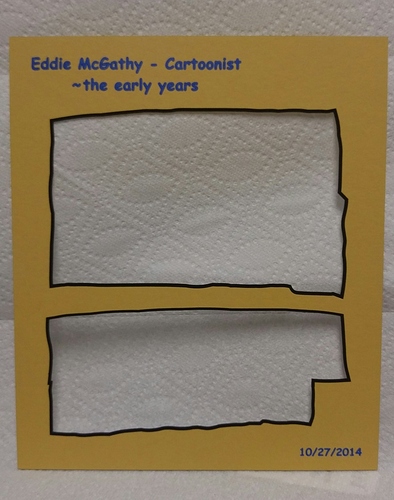 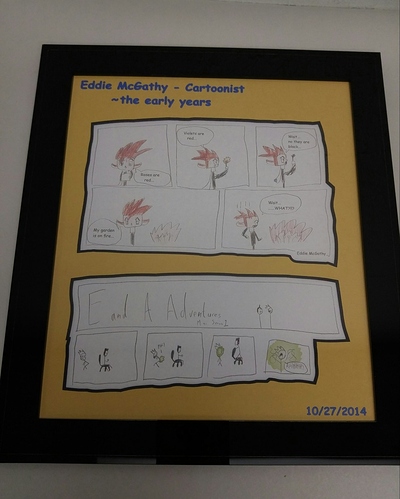 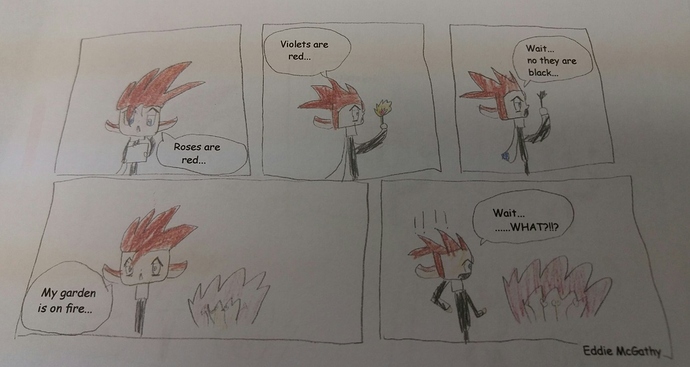 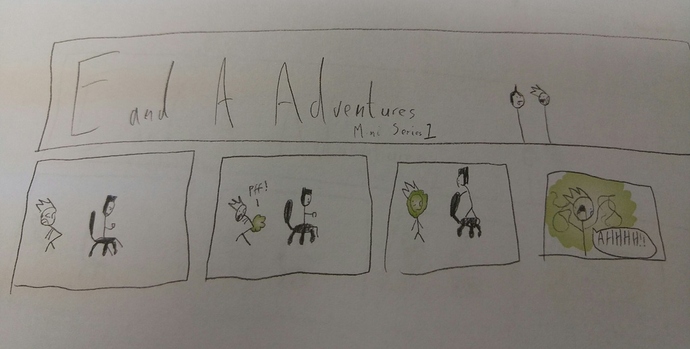 This is so awesome. Seriously I would have gone nuts for this as a kid!

I’ve also played around with the idea of making a bevel cutter. It’s not like they’re any magical feat of engineering - might not be quite as ergonomic as store-bought, but I bet you could do it with scrap plywood and a box cutter blade in 10 min. 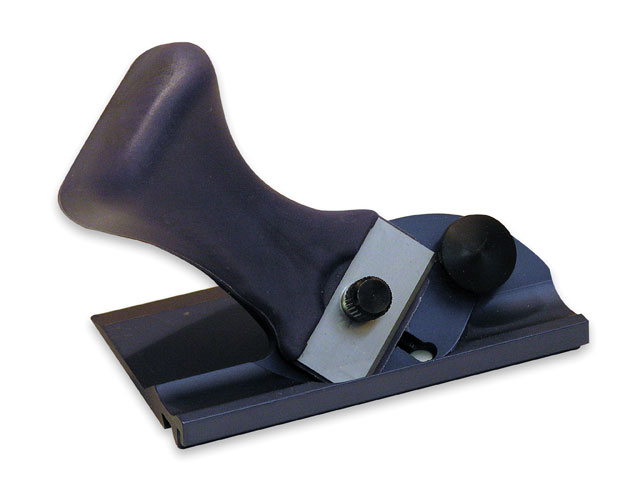 Made this many years ago for my sisters family. Cut holes for their faces then vector engraved the outlines and used watercolors to color it in. 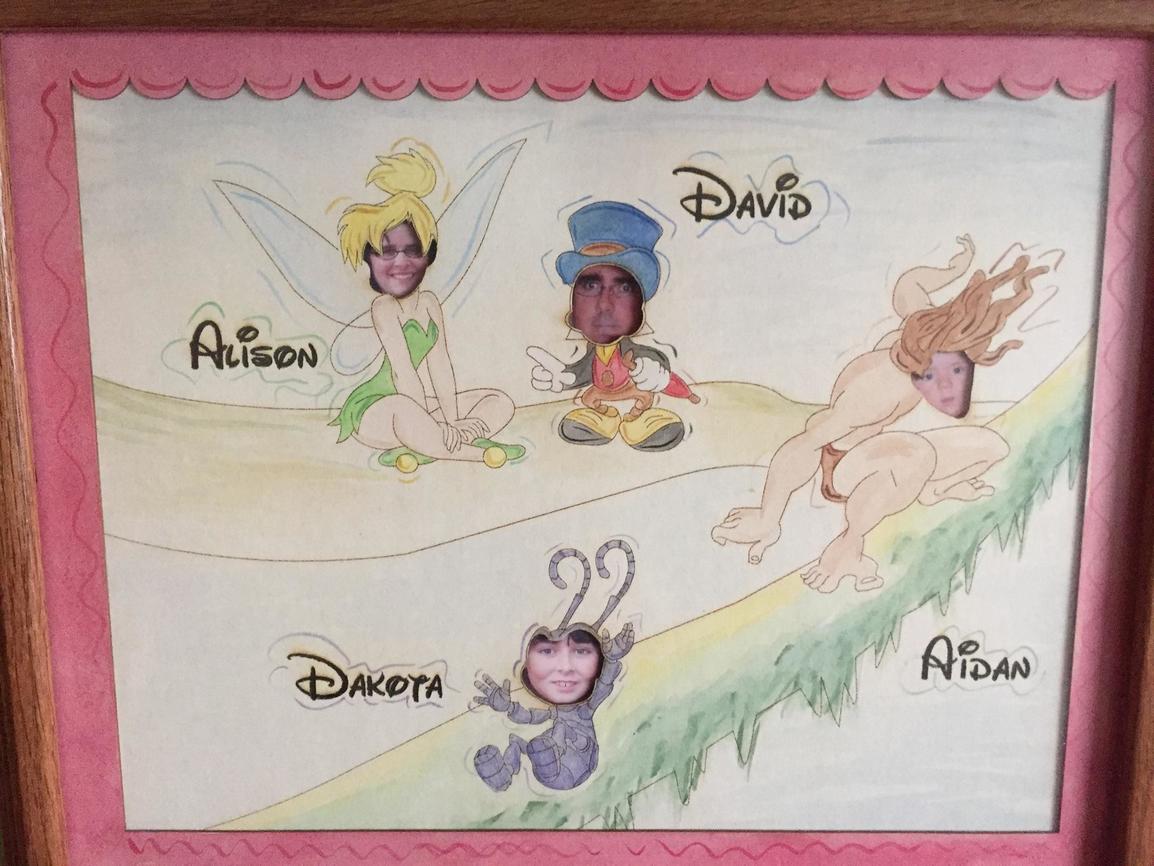