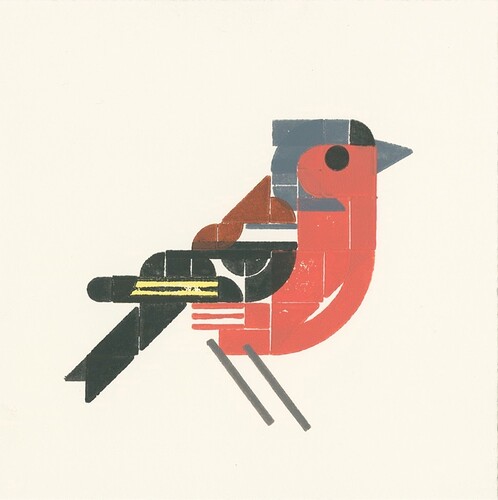 Sushi carved from stone, natural colors, no paint (I think). Your dentist is very excited for you to try this. 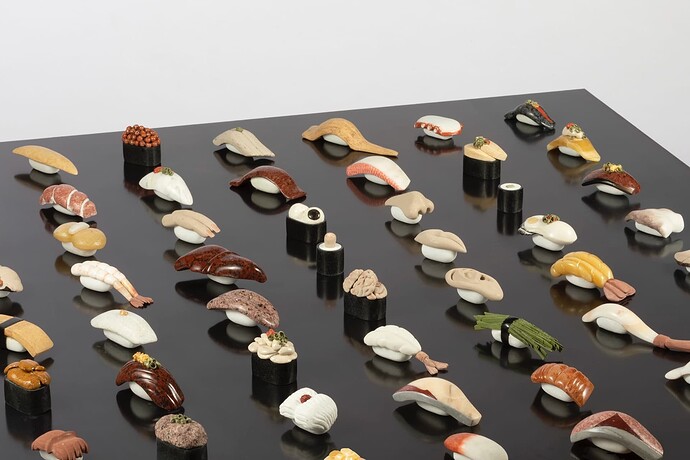 Gotta say I am not too psyched about the fingers or ear sushi (ew) but pretty impressive nonetheless.

A friend ran a tour service in Coconut Grove and along one road there were a number of medical specialists. One day a Dentist made a sign that was a big tooth. Then a cardiologist a ways down the street had a sign that was a big heart and shortly after a podiatrist had has sign be some feet,

So driving along one of the passengers calls out “I sure hope there is not a proctologist on this street!”.

Having stone or ceramic sushi-sized fridge magnets is less intrusive but I could see sending some presents to medical friends.

Here is a video about an art restorer. He’s calm, methodical, and has a gentle sense of humor. In the videos I’ve seen so far he’s explained his techniques, such as why he uses a water-based glue instead of an oil-based glue for a certain procedure. OK, so that doesn’t sound exciting, but the way he describes his decision-making process and his reasoning, you realize he is both an artist and an engineer.

I feel like both my art and my engineering improved.

I watched the video and found it fascinating. I’ll never have a use-case for anything the did there, but I enjoy learning about stuff like that.

Art restoration videos are super interesting Everything Else

For real. This is a really cool rabbit hole. I’ve been watching them off and on for a couple years, Baumgartner is one of the best. I may be most interested in his workspace. Jealous.

Hmm this should be a font. 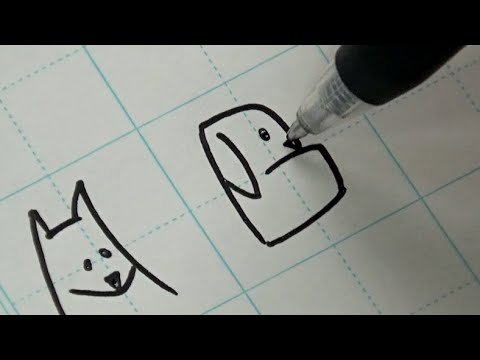 I’d engrave stuff with that. 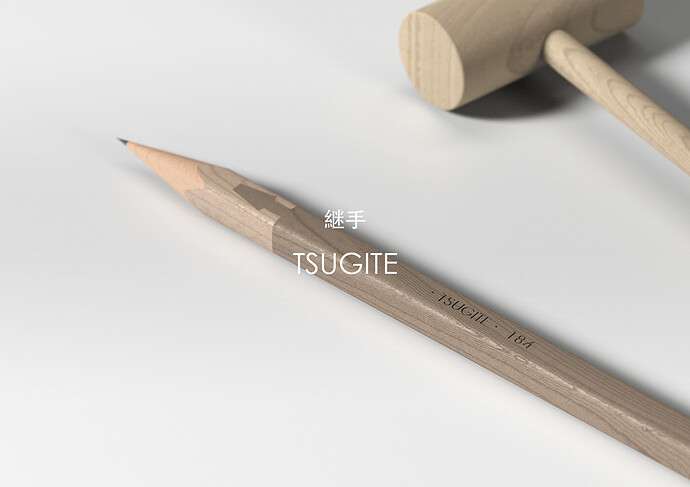 Not as clumsy or random as a cheap mechanical pencil. An elegant instrument, for a more… civilized age.

Fun new way to contextualize just how ancient you’re getting:

This category has the following 90 subcategories, out of 90 total.

Find out what shows are as old as you are.

(Sorry non-US people, these are only US-based shows, I’m sure lists like this exist for other parts of the world…)

I remember loving this show but had forgotten its existence. So cheesy in retrospect, but 80s me didn’t know it.

Lunch was delivered by drone today. Fastest delivery order I’ve ever received, faster than anyone could have driven it the same distance. Very cool new service here! 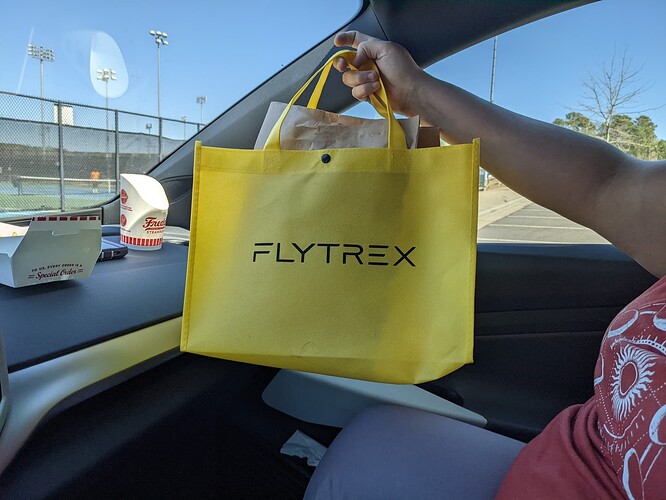 The man in the yellow vest is a required observer by the FAA since drone deliveries are only allowed under a test program right now. The drone actually stays above the tree line at all times, and only lowers down a grappling hook to pick up and drop off deliveries. They’re stored inside the drone while in flight.

Welcome to the future.
What did they deliver and was it still hot?

My wife and I decided to get lunch in this park, which is one of their allowed delivery zones. From our car’s panoramic glass roof we watched the drone fly over to the restaurant, bypassing all the intersections and highways between here and there, then just minutes later fly back and drop the food in the grass next to the parking lot we were in. The food was two burgers and fries from “Freddy’s Frozen Custard & Steakburgers”, and it arrived hot and fresh!

i watched the video before reading anything, and for a split second thought it was a slo-mo of the lunch being “dropped” to you from 50 ft up. then realized it was on a cable.

slo-mo of the lunch being “dropped”

From our car’s panoramic glass roof

Thats why they didn’t have the sunroof open.

Amazing. Did it cost extra to have it delivered that way that using UberEats, Doordash, Grubhub, etc? None of which I’ve ever used.

To add to the did it cost extra question… Did you have to tip the drone?

For now, they’re not charging any extra fees or tips. We only had to pay for the food.

Wow, the wreck of the Endurance was found… 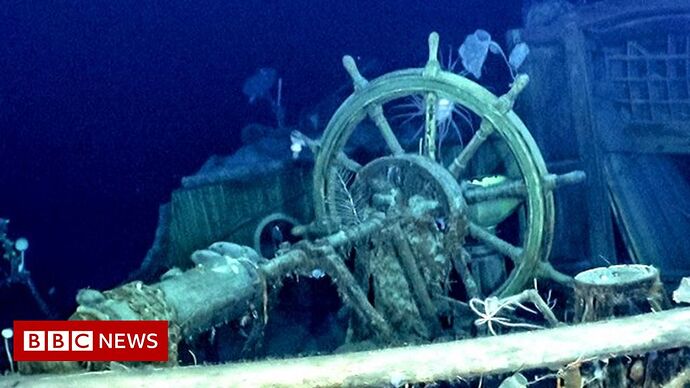 What was one of the world's greatest undiscovered shipwrecks is identified on the Antarctic seafloor.