The maze is not meant for you

So, for my first Glowforge project, I decided to do something I had started over a year prior… The maze from Westworld.
Now, I had had this thing designed, maze AND box art, within a few days of the episode airing, but I couldn’t get my hands on a laser, which seemed the only way to do this right (the tight corners mean no CNC bit would be small enough).
The entire thing was cut on the glowforge, including the lid. I designed in an erratic outer ring of peaks and valleys to simulate the look of a hand cut wall for the lid, and it came out really well. Looks just like the prop. Similarly, there are some wonky bits in the paths of the maze; a couple of walls that taper to really thin points on one side, two paths that are offset where a wall blocks the way, and a wall that tapers at the end, to name a few. These are all intentional and done to match the prop.
I also recreated the box art from scratch. Aside from the text, it was digitally painted 100% on my iPad Pro. 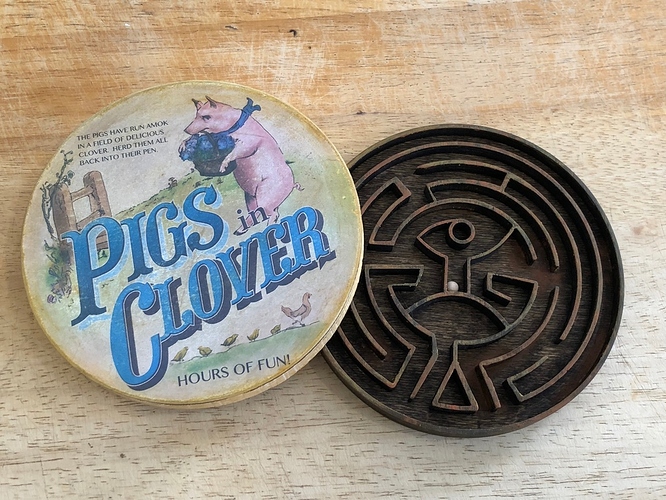 I think I want to make one. That looks like a fun maze too.

Wow! Love the artwork (big fan of pigs). So that"s an engrave?

Oh, I forgot that part: The art was printed on literally just some shipping label stock from Staples, stuck on and then the edges sanded to blend better into the wood, then a brisk sanding with 220 grit over the whole thing to give it a worn, aged appearance, then some dirtying up (especially 'round the edges) with a “schmear” crayon, which is what movies use to age and dirty clothes.

So cool! I was going to do a maze in acrylic but haven’t found a little ball to go in there. I love the artwork and am tremendously impressed by your iPad skills!

“schmear” crayon, which is what movies use to age and dirty clothes.

I’ve never heard of that, so I had to look it up. Got a hoot out of the selections… 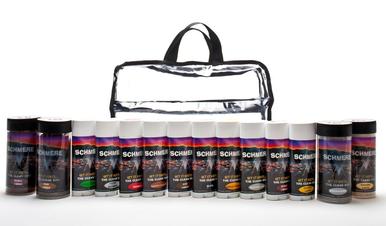 Dirtworx' Ultimate Schmere Dirtbag Kit is the industry standard for distressing fabric and aging costumes. Used by entertainment professionals daily, this is how to make zombie costumes! Get it Dirty The Clean way with this portable convenient...

Wow, it looks great! I just re-watched season 1 last week and I must say I’d have assumed this was a photo of the actual prop from the show if I’d seen it anywhere but this forum.

Thanks! I do graphics for Film/TV as a living, so I’ve got some practice!

Yeah, Sweat stains was the specific one I used on this particular one.

Nice job. At first I thought was a remake of this earlier project.

Found my way to the centre of the maze Everything Else

Still working on it but the laser cut parts are done.

That is hay mazing.

This is gorgeous and I love the worn/handmade look – great inspiration and reminder of what’s possible with the laser. I’d love to see a closeup of the lid edge if you are so inclined. 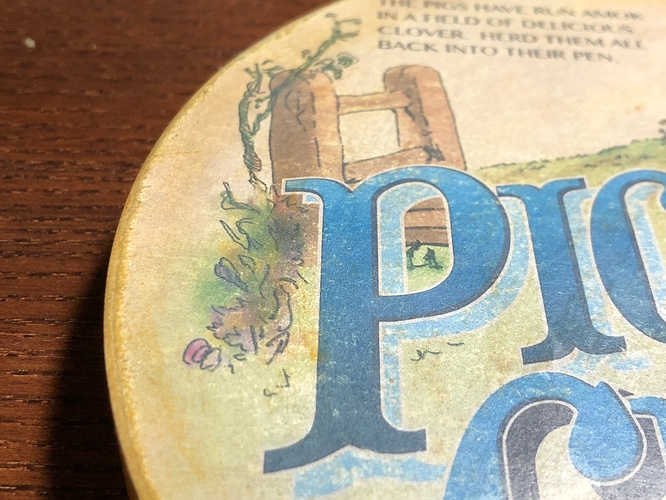 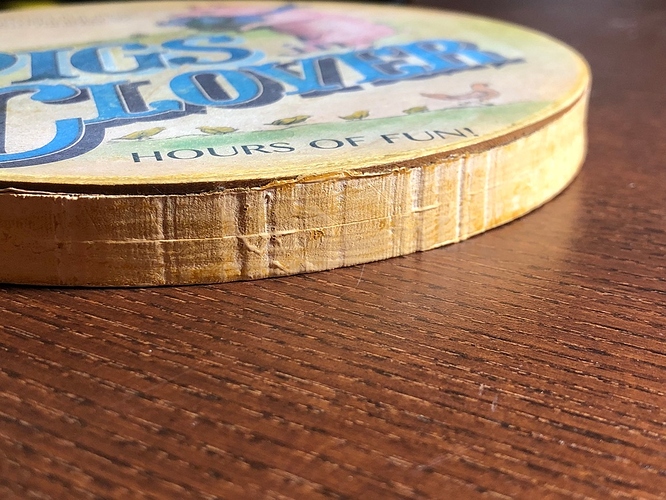 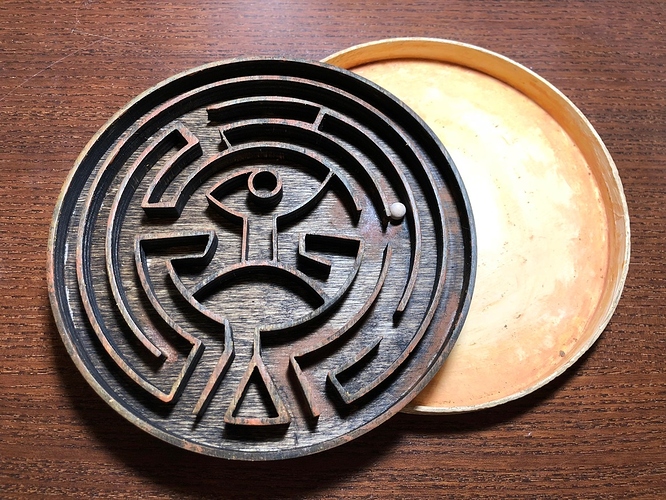 I picked up a batch of 500 ball bearings in 5 sizes of 1/4" and smaller last week for about $5 on Amazon. I am going to use some to load dice, but mazes would be a great use, too

Out of curiosity, what painting app(s) do you use on your iPad Pro?

Thanks for the pics — such an amazing job!

Love it! I made one using the plans from JustaddSharks on Instructables. The lid cover there was from a screen grab. Your lid cover is just awesome.

I am going to use some to load dice

Must remember not to play in your establishment !