I wanted to continue to cut down on the noise output from the glowforge. The major issue I had was the vent holes on the bottom of the unit reflect sound right off of the table top and out the air gap between the unit and the table.

I initially tried putting up some semi sound reflective walls to see if it would help. It did help a little, but was more trouble than it was worth, and I didnt want to restrict air flow. The next step was to make an inset an-echoic like chamber for the glowforge to sit on. The table top is the exact width of the glowforge and has support beams to hold the feet that run width-wise. I left cutouts to allow for air to flow. The table top is about 6 inches deeper than the glowforge, so there is plenty of room for air to be pulled in through the back. This also means the noise has to travel al the way back there to get out, which doesnt happen =). If I staggered the slots between the sections it would have been even more effective.

Figured I would share in case any of you are trying to reduce the noise profile of your glowforge. 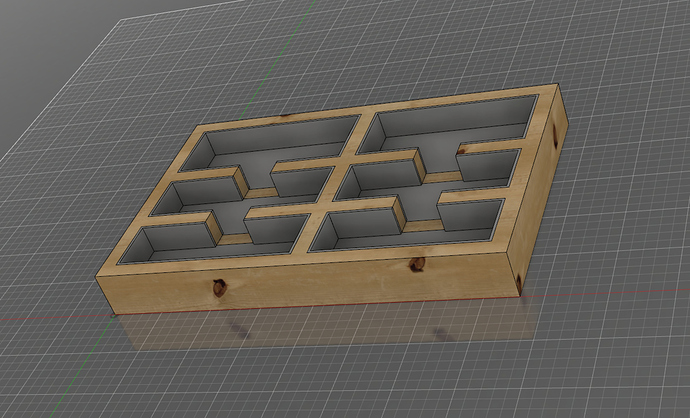 Have you tested this?

Does it work? Pics?

Great! what did you use for the lining? Yes, photos please!

Do keep us posted!

Aye I’m using it right now! I’ll see if I can get pics when I can move the laser again.

I took photos last night of the table and of the laser before I cleaned it(which I was documenting for you guys), but all the photos glitched out and only show up as grey. So the cleaning photos will have to wait another week or two til it’s gets really nasty again. 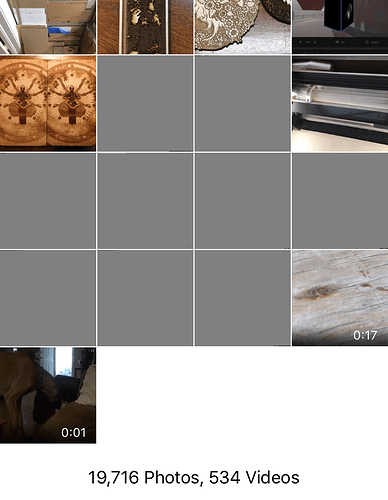 I am so going to build one for my cnc router! If I can get it effective enough I’ll be able to run it at night without worrying about the cops!

How much more quiet is it now to your ears? I know it is subjective but try

Super cool! Thanks for sharing.

So using the air filter should produce the same effect?

That is what im really curious about! Since its basically covering the parts of the forge that noise is leaking out of, how much reduction will we see (hear)

Maybe Glowforge will offer a very low-cost add-on, shaped like the air filter, called The Muffler™. How expensive could the air filter’s plastic shell be if you don’t have to include the filters and fans? $50 retail?

I assumed using the filter would make it louder since you’re adding more fans.

It might, but noise tends to be about airspeed rather than volume, and the filter has a much bigger area to vent through. Then again… (In theory, theory is the same as practice…)

I put my Nomad on one of these: https://www.amazon.com/gp/product/B000EFK9KM/ref=oh_aui_search_detailpage?ie=UTF8&psc=1 It helps quite a bit. However, my real problem is the HEPA dust collector. I want to build a box to put it in.

The issue here is not vibration, its fan noise that leaks out the vent holes at the bottom, which then reflects into the room. By creating a cavity below the glowforge you dont allow that sound to reflect out the space where the glowforge pulls in air. Instead it bounces into noise absorbing materials.

BTW, you will want to vary the width and length of the internal baffles to minimize the harmonics.

I think placing different sound deadening materials (as lining) would negate the modifications to prevent the harmonics.

The openings are for air to travel through, but I should have staggered them. Should be a fairly easy fix if it wasnt working so well already, however, they do need to maintain their positioning/spread from front to back because that is where the feet of the glowforge run across… 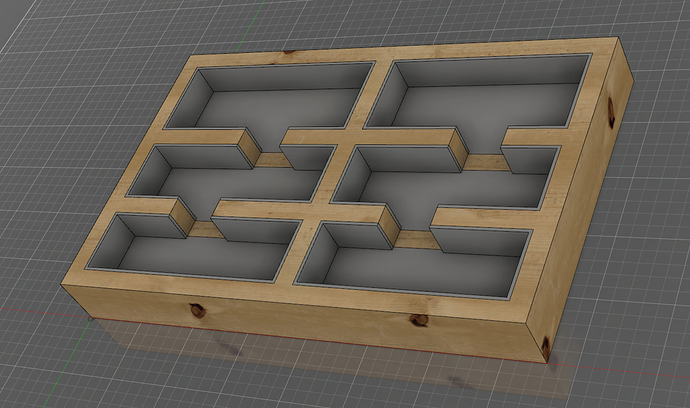 Equipment and audio harmonics suck when you discover that in trying to lower the noise you end up reinforcing other frequencies.