Trogdor is in the house!

One evening earlier in the week, I received a magical scroll from The Lady Near the Sound, inquiring whether I would care to accept a very special boon. Shocked, I could but affirm my desire and Address of the Shipping. There was evening and there was morning, the first day.

arrival. Panic set in. I must prepare the lair. I must actually built the vent insert. I must go to my day job and earn magic coins! The Lady Near the Lake provided a long scroll with much wisdom and magic. There was evening and there was morning, the second day.

Fed of Ex arrived and helped me transfer the holy hand grenades of Antioch mighty Burninator, Trogdor by name, to its new lair. The Pusher of buttons rejoiced and carefully set up Trogdor’s throne. But the winds of Mercia did not blow favorably across the land. Nay, for every one of Trogdor’s mighty breaths were returned into his lair. The Mistress of the Keep was none too pleased, and forbade Trogdor to breathe again until the heavenly scent of carbonized Maple has abated from the abode. There was evening and there was morning, the third day.

Trogdor happy upon his perch… 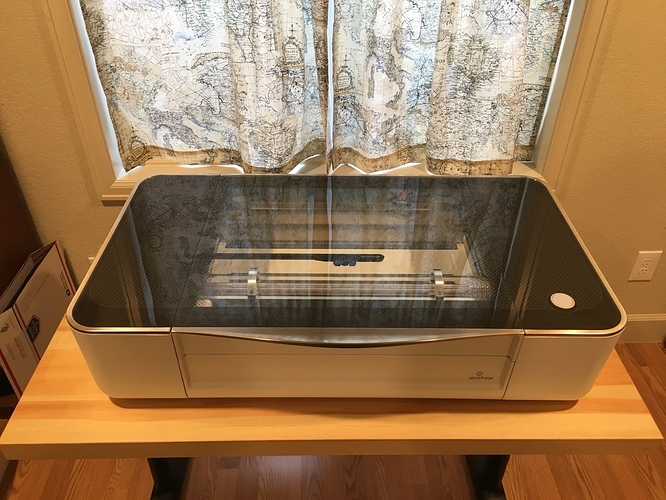 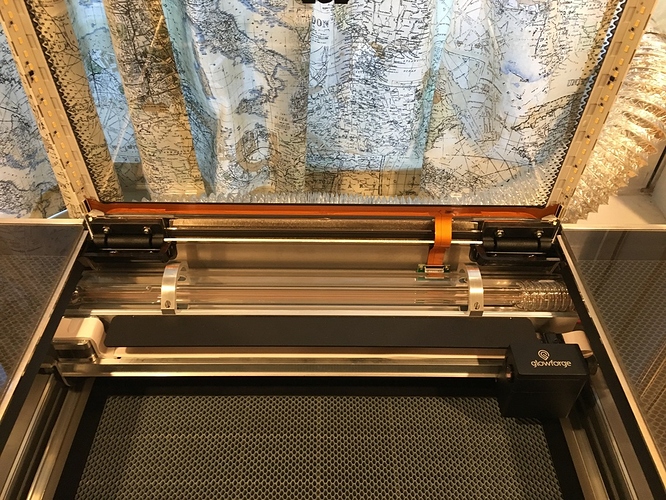 Trogdor favorites us with a measurably small gift! 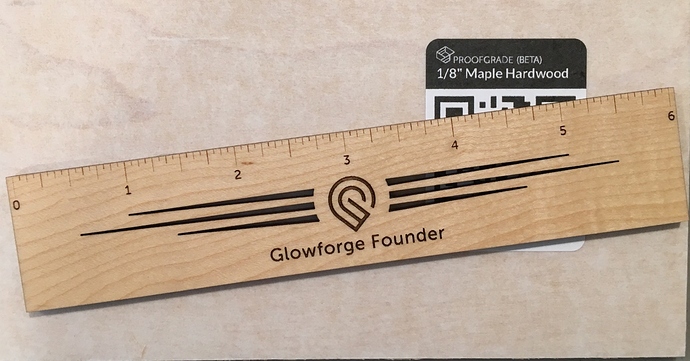 The quest will continue anon, as the Squire searches the land to find rare and potent cures for dragon reflux, for only then will Trogdor be allowed to breathe again.

The story will continue once the Squire completes this quest. And there will be much rejoicing!

Verily, I congratulate you on this most auspicious of occasions.

My head a splode

Just remember to follow all the safety precautions. You wouldn’t want to accidentally burninate all the peasants with that thing.

The ritual of the founder ruler brings you into a special fold. The small text not shown to outsiders, “with this tool I join forces with…”

Three hints I give to thee, oh bonded one of the mighty Trogdor…

Brusheth thee the teeth and palette of thy mighty beast with the copper wire brush, to remove the burninator buildup of residue upon his fulsome grid.

Place thee the soiled paper masking of thy beast’s fiery breath promptly into a magical baggie of Ziploc, for verily removal of the remains doth abate the odure.

The maple smelleth the most strongly of the Great Woods. The cherry and walnut, not at all. Birch has also a pleasing aspect, and the branding of the Home Depot of the land of Ttool hath pleasant mien above all other.

Open the lid of thy great beast and let him air with fan…the smell dissipates the more promptly.

Welcome thee to the Order.

And across the land voices were raised in jubilation to celebrate another addition to the ranks of Burninators!

EDIT: You made me look about Trogdor (the Burninator) reference.

Wow another one! Cool

Awesome!! Now I have the song burninating in my head… My kids were and still are Homestar Runner fans…lol 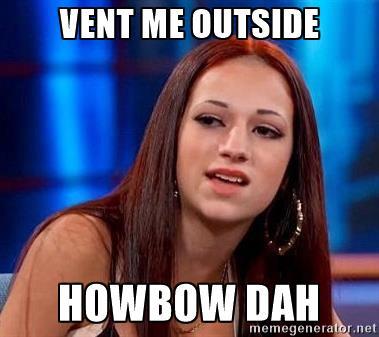 Running out of drool here!

Me thinks I doth like the Trogdor and verily beyond to the Cloth that shutters thine windows…forsooth hence shall come a day wence me thinks I shall be of equal to thee, with mine own.Enjoy the raptures of thine Trogdor.

Note to self: maple fumes appear to be psychodelic.

I bookmarked @Jules tips too

And there was jubilation throughout Burnistan.

May the firery breath of Trogdor ever so fulsomely burn in the halls of his abode, creating with his blazing breath the joyous creations of the passions of his master’s heart

HA! that is by far the best write up of a GF experince i have seen yet.
@dan i hope you quote some of that and put it on the GF webpage. Your sales would triple